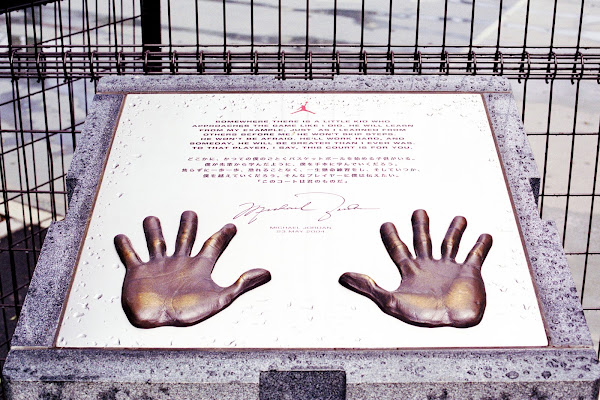 While a majority of our players in HOOPS.HK is still only 30-something (so please take care!), Michael Jordan turns 50 on just the past Sunday (2013 Feb 17). Here we just prepared a small, special edition to celebrate this: Who are the top 10 players in our eyes at this point?

It is NOT always the guy with the two hands in the above picture. And DON’T MISS THE VIDEO LINKS below.

Unreasonable (at least some) choice from Benny:

Danny (MAY #9) is NOT the only guy not having Jordan at the top:

Au Chiu (SAM, MAT), our own “Raimondian God of Basketball”:

Gilbert (MIB, SPT, SAM) got some special choice too (and he do a reverse order…):

From honorable guest Lawman who only took part in Raimondian Game:

Top ten? No, I can’t agree with Benny, let’s be emotional, u dislike someone, kick him out!

All are personal comments from individuals only. Feel free to name yours too!