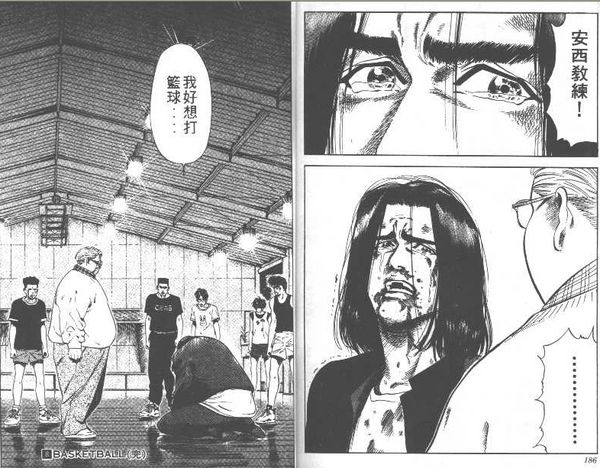 Perhaps people still like we have the warm-up period from the League which the Flag series lack unless you reached Finals (or fight for the last place…), Southorn Basketball Flag (already trimmed from 12 teams when it was first held to only eight the past two years) was not so popular last year when we almost have to cancel until we postponed the deadline and got an eighth team on the final day. 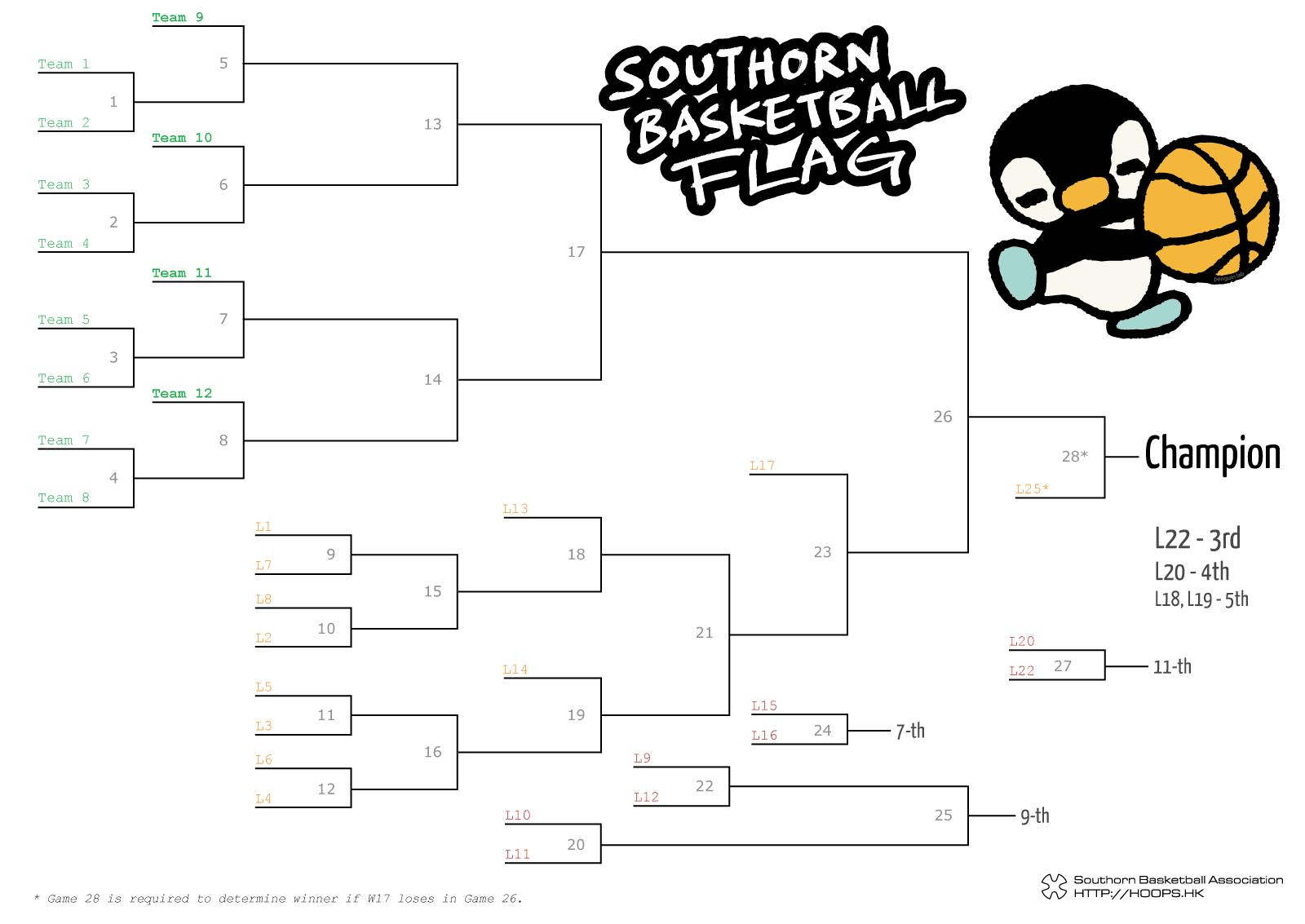 Teams act quick this year, especially there are three new teams already before Photons joined as the 8th. Thus, we are confirmed to go with the eight teams. However, if there are FOUR more teams to confirm by payment before June 30, the series will change to one that follow a 12-team bracket as shown above.

Please find again the payment information from the Flag rules and regulations (PDF in Chinese) on the reference section.