MA YING One Win Away To Repeat 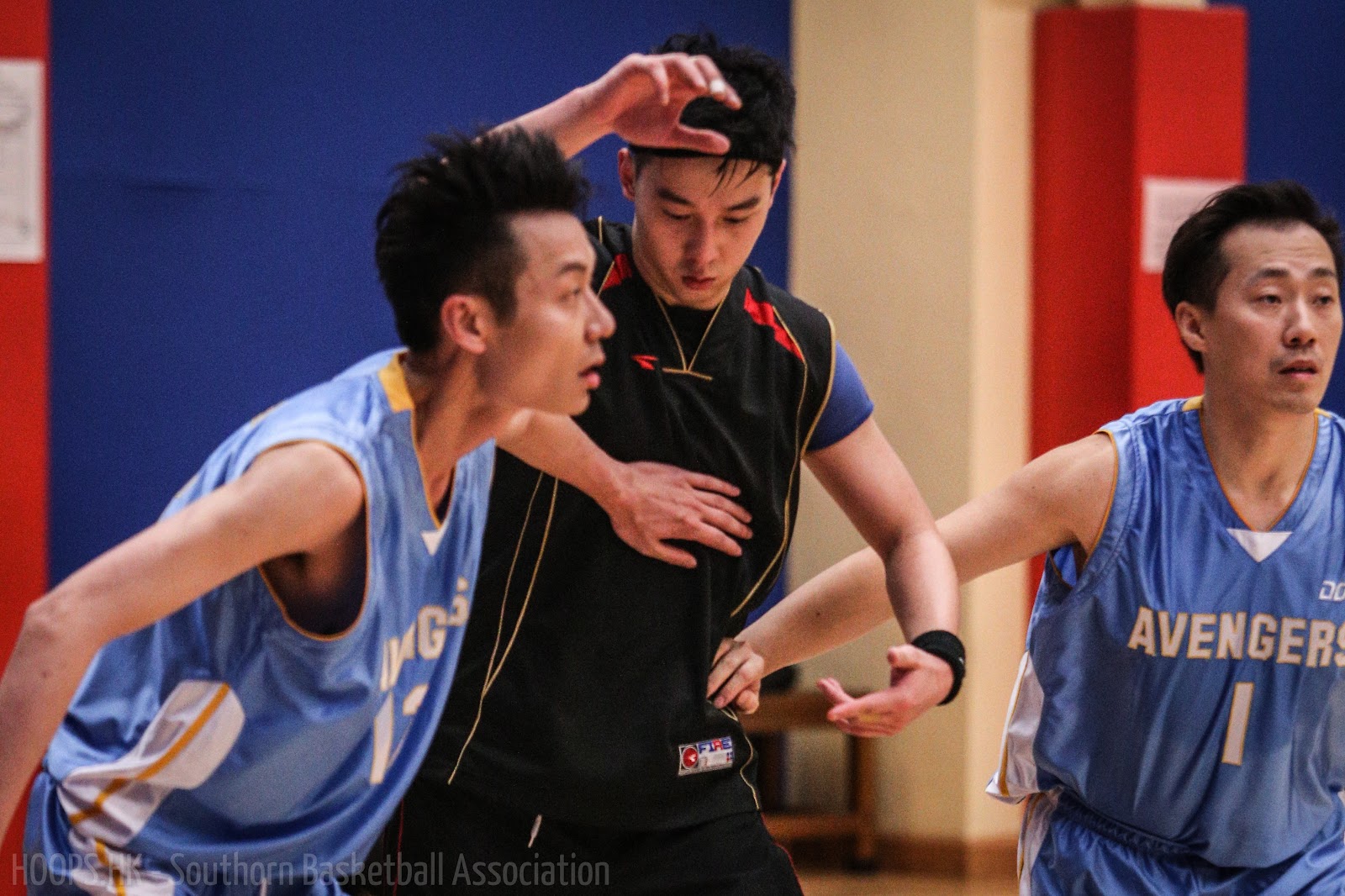 MVP: The return of Danny Ho helped a lot, but simply Avengers did not have answer to Jonathan Poon, who made four of his seven shots for his game-high 11 points. He added five rebounds and some other appearances that cannot be reflected on the box score.

LVP: Micahel Lau had a team-high eight rebounds and blocked one shot, but he continued his disappointing season. He missed all his eight attempts from the field, and failed to make any of his two free throws doesn’t help at all.

That was … sluggish: Avengers enter Sunday unbeaten and average over 46 points a game. That said, scoring only seven field goals for 22 points is not what expected, especially against a MA YING team regarded as “short-handed”. MA YING used their short-hands to hold opponent at 22 points for two straight play-off games.