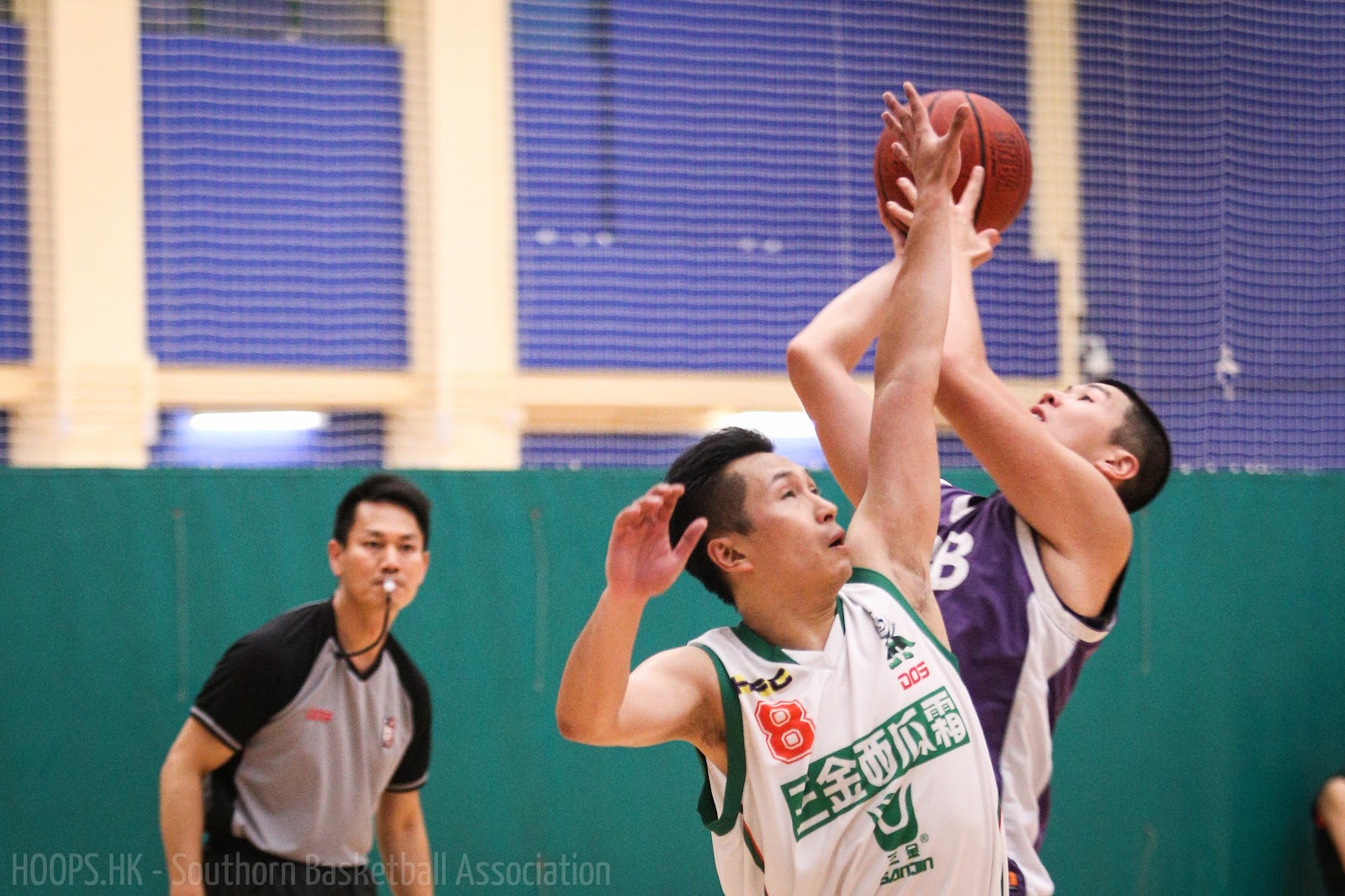 MVP: Kenny Tsang‘s line is outstanding again, 17 points, eight rebounds and three assists, and 12 of those points came from the 4th period, when H.F.C. looked to rally.

Turning Point: It happened actually only in the first period. After H.F.C. jumped off to a 4-0 run to start the game playing primarily in the restricted area, B.B.B. called a timeout, changed their defense and took back a lead they never relinquish.

That was … almost there: Nikko Kwok matched Kenny’s line with 18 points and eight boards but his three-point play to start the final stanza helped H.F.C. to get within 26-29. Kenny scored, however, the game’s next four points and re-gained a 7-point lead.