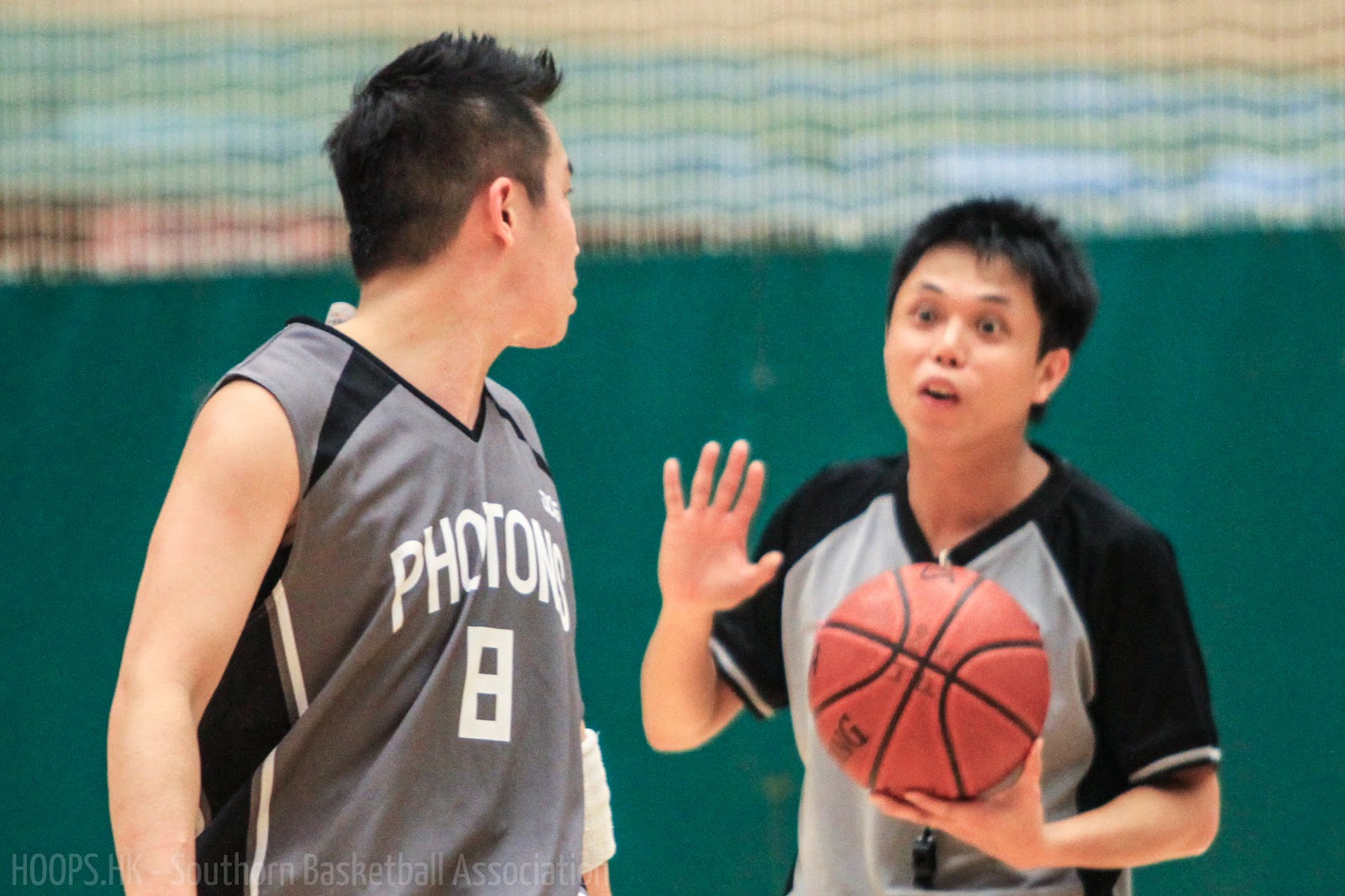 Soon after we have the “one more wanted” update, the player number 8 and his Photons is confirmed as the 8th team for the upcoming Southorn Basketball Flag 2013.

The eight teams are (in alphabetical order):

A lottery session will be held this Sunday during the Semi-Finals of Southorn Basketball League and we have invited the son of the 700-point player, who will T-R-Y to pick up the lottery pieces by his hands (hopefully some saliva… too): 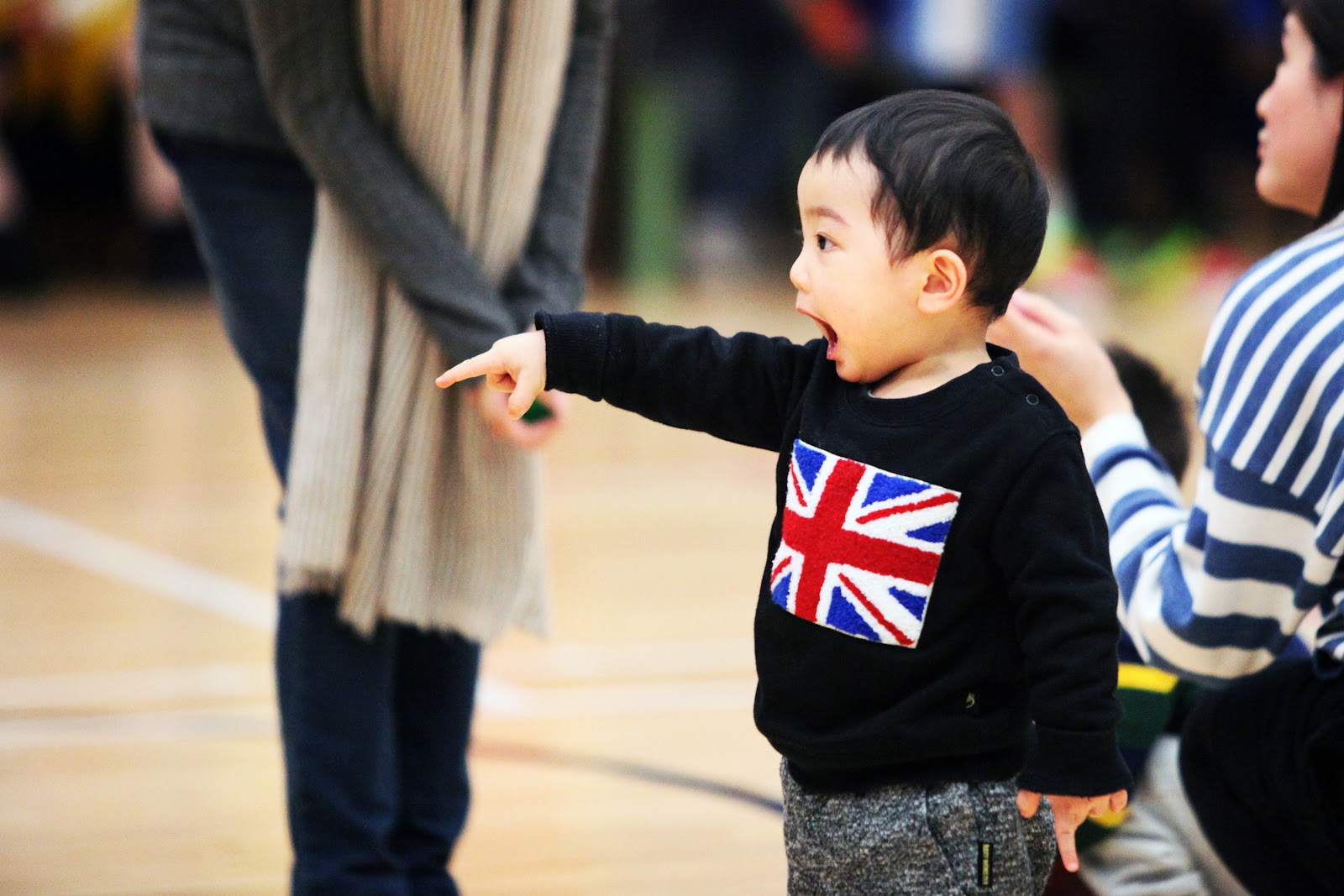