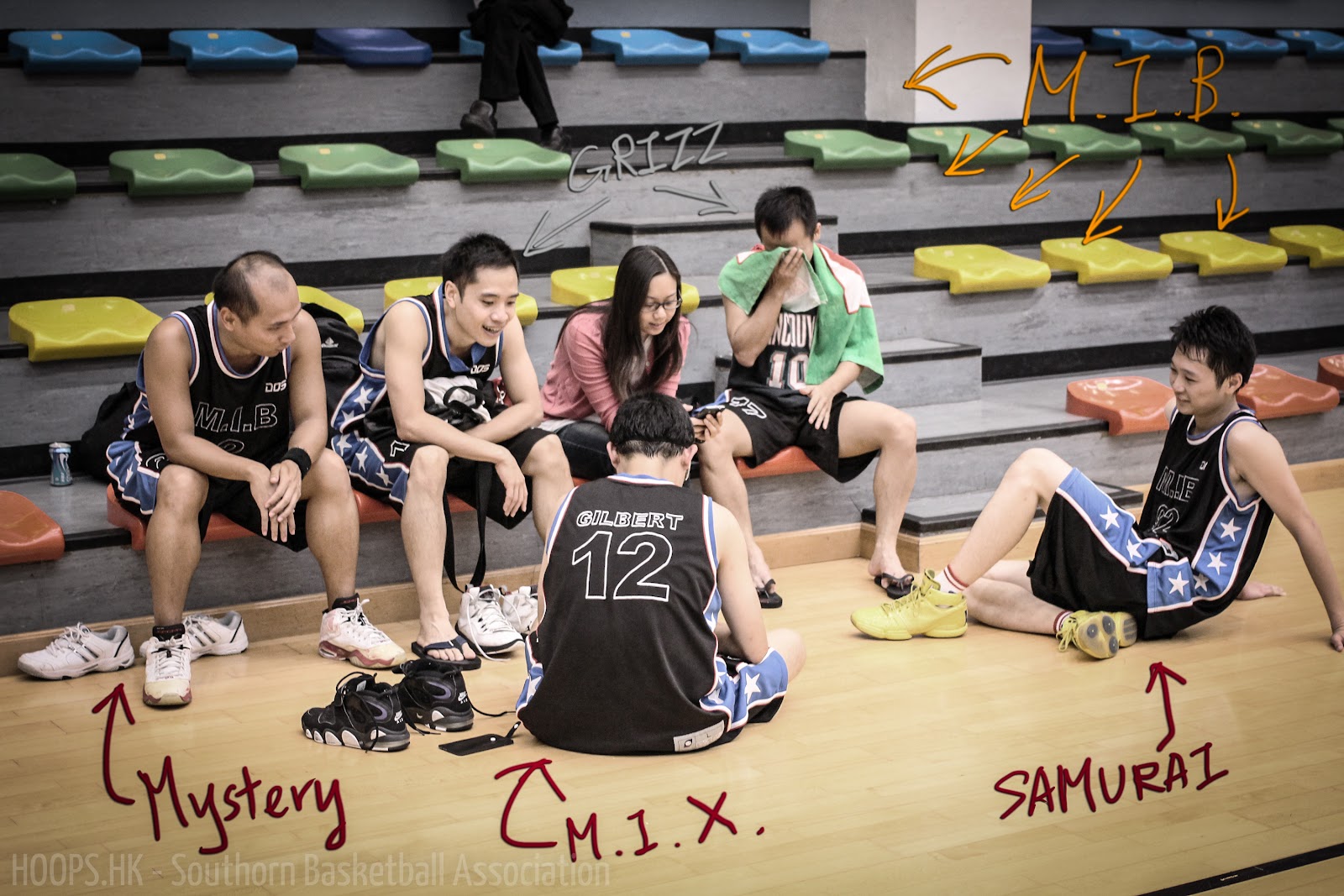 Last year, we pushed the enrollment deadline for the Southorn Basketball Flag for a week when we were still waiting for the 8th team to join. This year, we have now seven teams paid before the month of June has even arrived. I think we don’t need to wait for too long this time, right?

After SAMURAI confirmed as the seventh team for the summer series, the Flag will be set to go the next team to join. Besides SAMURAI, other old teams include SOUTHORN Tigers,  Ryders and Chung Sing (still new to Flag).

Former M.I.B. Gilbert Fu will gather a group of newbies and join the series as a new team called “M.I.X.”. His ex-team-mate Simon Chan will be playing with a new team called “Mystery”. Finally, among those several inquiries from outside, there will be a completely new team called “Twisters” joining as the 34th team in HOOPS.HK (should be 32th, unless we counted the two Raimondian Teams).

The Southorn Basketball Flag will start on July 14 and the official enrollment deadline is June 30 (or as soon as the 8th team is there).