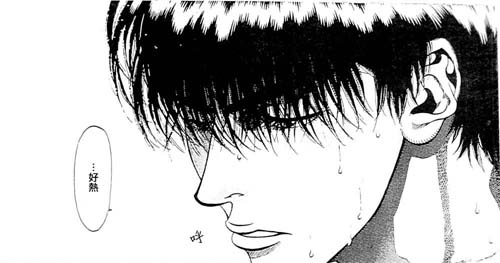 The summer time is coming, so as the summer series. There are now five teams (confirmed with payment) to take part in the up-coming Southorn Basketball Flag.

Besides Ryders and SOUTHORN Tigers, two of the twelve current teams taking part in Southorn Basketball League 2013, Chung Sing will return after missing the League and take part in the Flag for the first time. Two new teams, namely M.I.X. and Mystery are going to join while still some other teams only talk and yet act.

[ SBL Second Round This Sunday ] 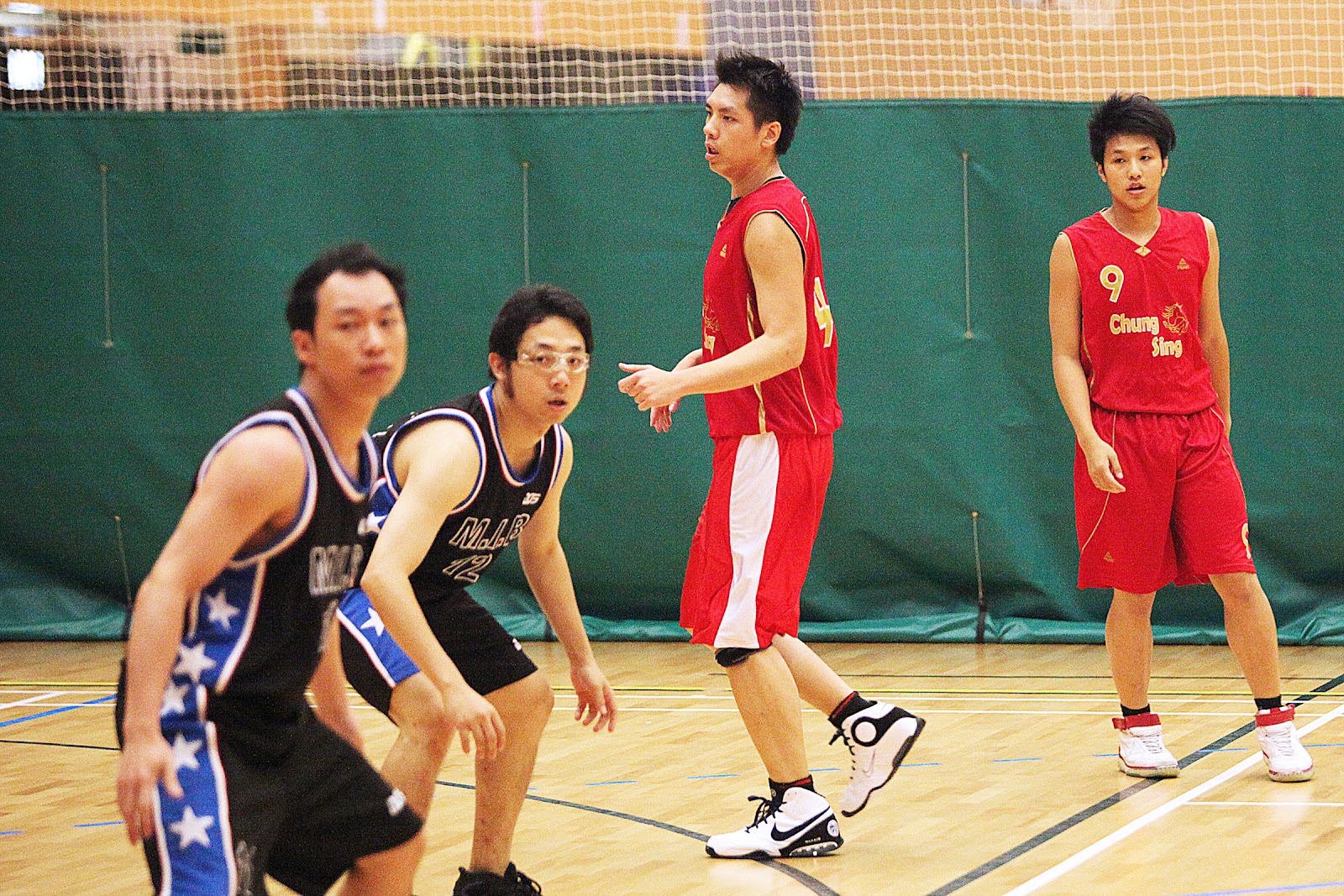 M.I.X is not to be mixed up with M.I.B.* but both are teams that are organized by Gilbert Fu, who took part as player for the Tigers in the Flag two years ago and for SAMURAI in the League this season. Simon Chan (MIB #2), another M.I.B. who have only played in the Original Four, will be in action again with a new team called Mystery, and how they perform is really a mystery at this point.

* In 2008 when the “Original Four” was first played, M.I.B. forfeited a game and there was an “M.I.X.” team played unofficially in the booked time slot.

To conclude, we still have three vacancies for teams to join the Southorn Basketball Flag 2013.