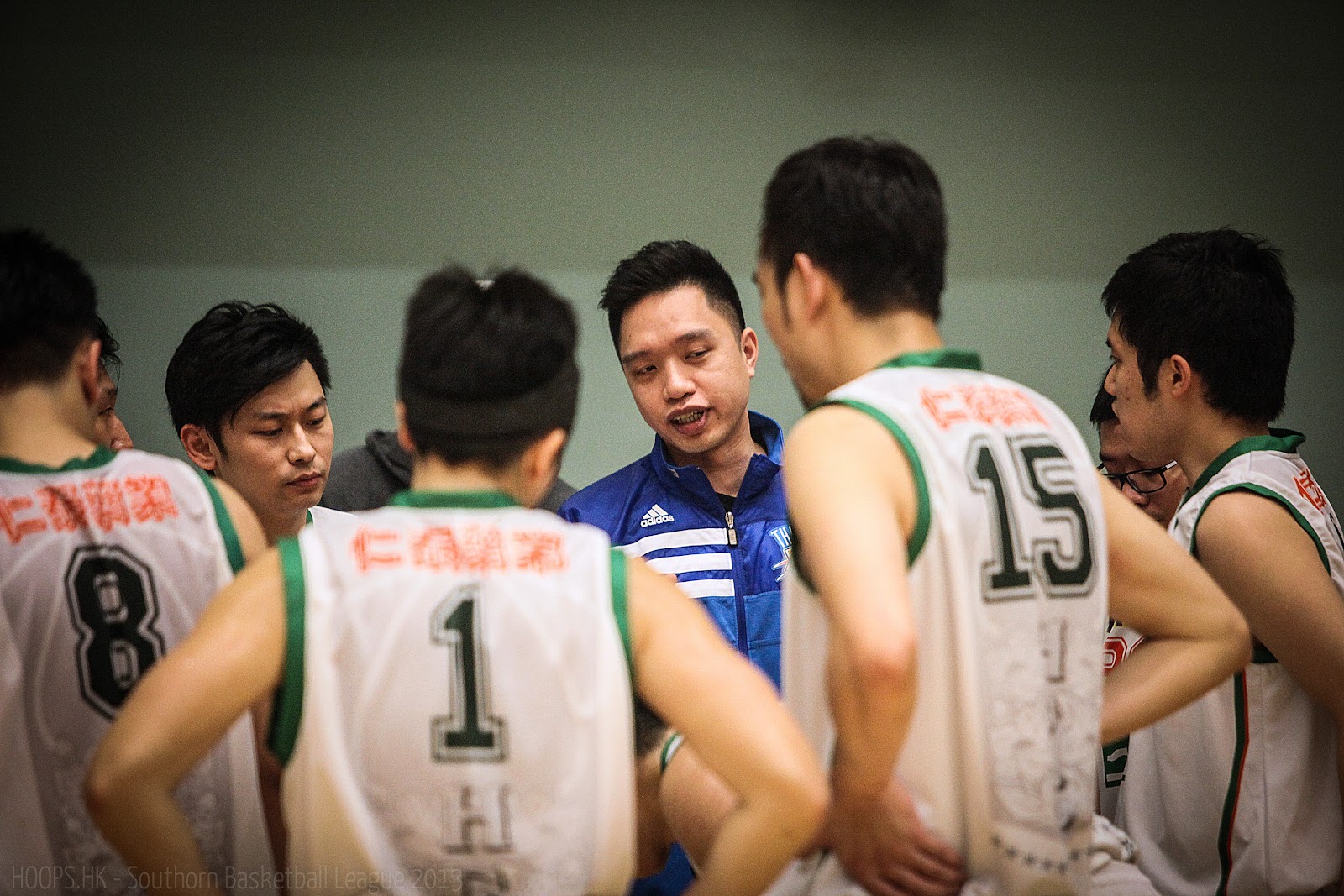 The second round of Southorn Basketball League will tip-off on Sunday at Sheung Wan Sports Centre.

Photons turned their season from three-straight losses to a 4th victory in a row after they beat the depleted Tigers in first round and will face H.F.C. who they split the six meetings entering this game. Tabo Chak (HFC #92) looks to return from his ankle injury after sitting out previous game as H.F.C. lost to Avengers and ranked second in the division. He will need only one point to reach the 700-mark plateau in the League. 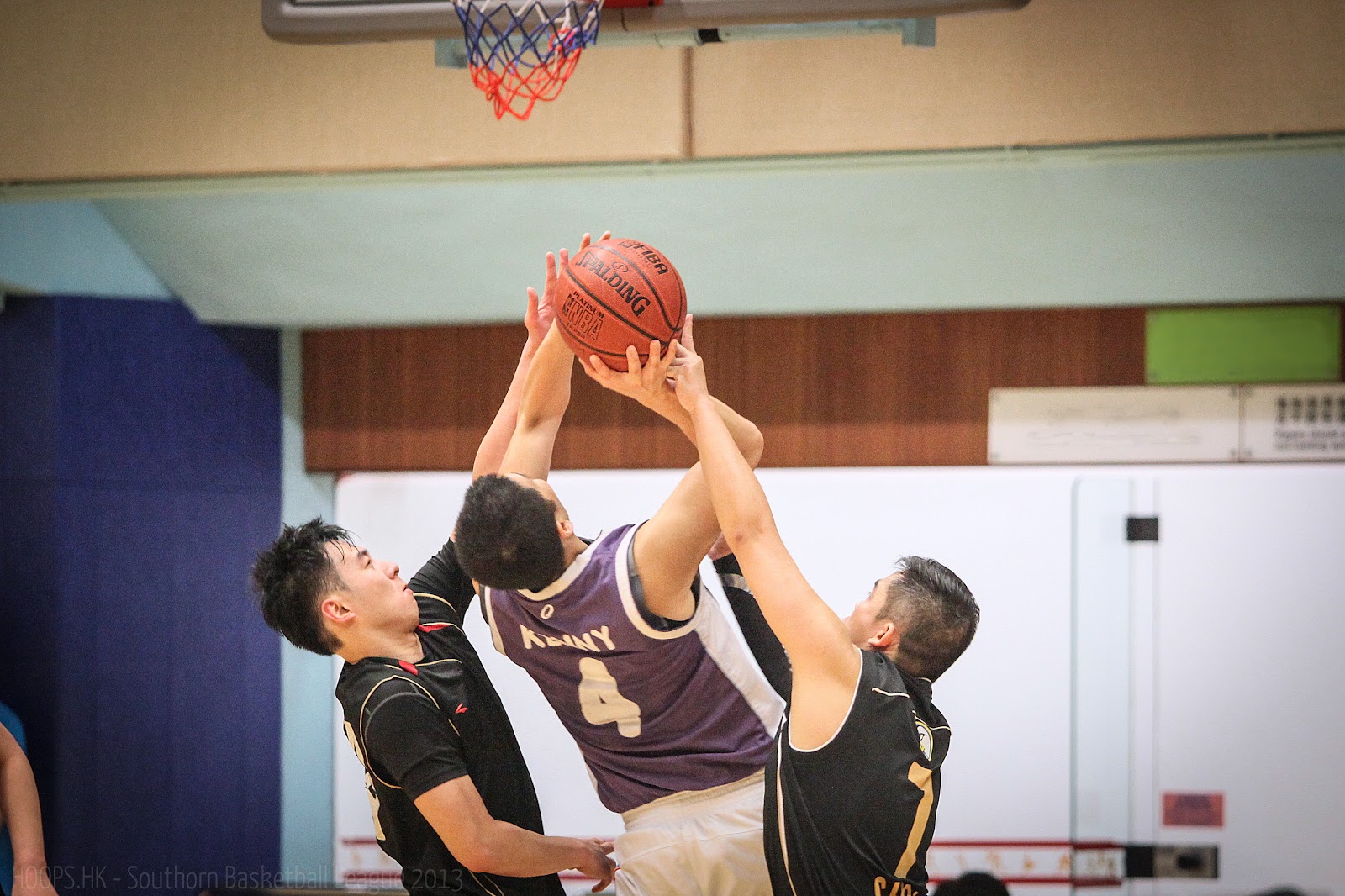 Good news to SAMURAI is Mok Chung Ming (MAY #11) shall miss the game (as well as the rest of the play-offs?) for a wrist injury. He missed the the teams previous game against B.B.B. already which put the defending champion only second in the division. SAMURAI had lost both match-ups against MA YING in the League but won last two in the Flag against another version of MA YING. 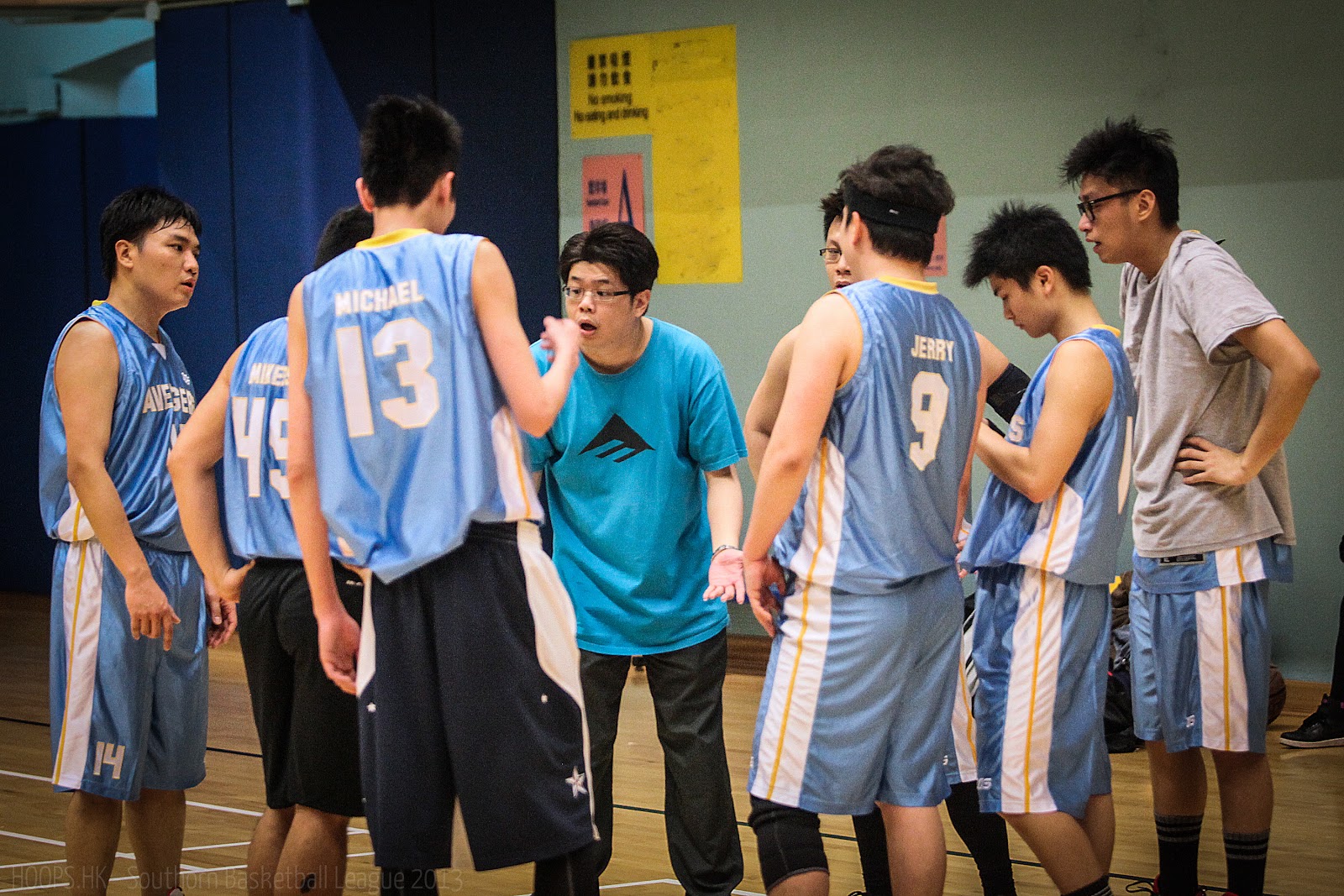 Playing without Leung Sai Man (AVN #7), Avengers struggled to sustain a lead but still outlasted H.F.C. in overtime and remain unbeaten entering Sunday. They will face Spartans, which joined only last season as a new team and this will be the first time these two teams face each other.

New team B.B.B. started the season against Dream Team and looks to close Dream Team’s season in this re-match. B.B.B. remained unbeaten in six games including the previous one against MA YING that secured their 1-seed in play-offs while Dream Team has been struggling throughout the season with Kevin Tsoi‘s torn ACL kept him out of the line-up.

Here is the poster again, enjoy.