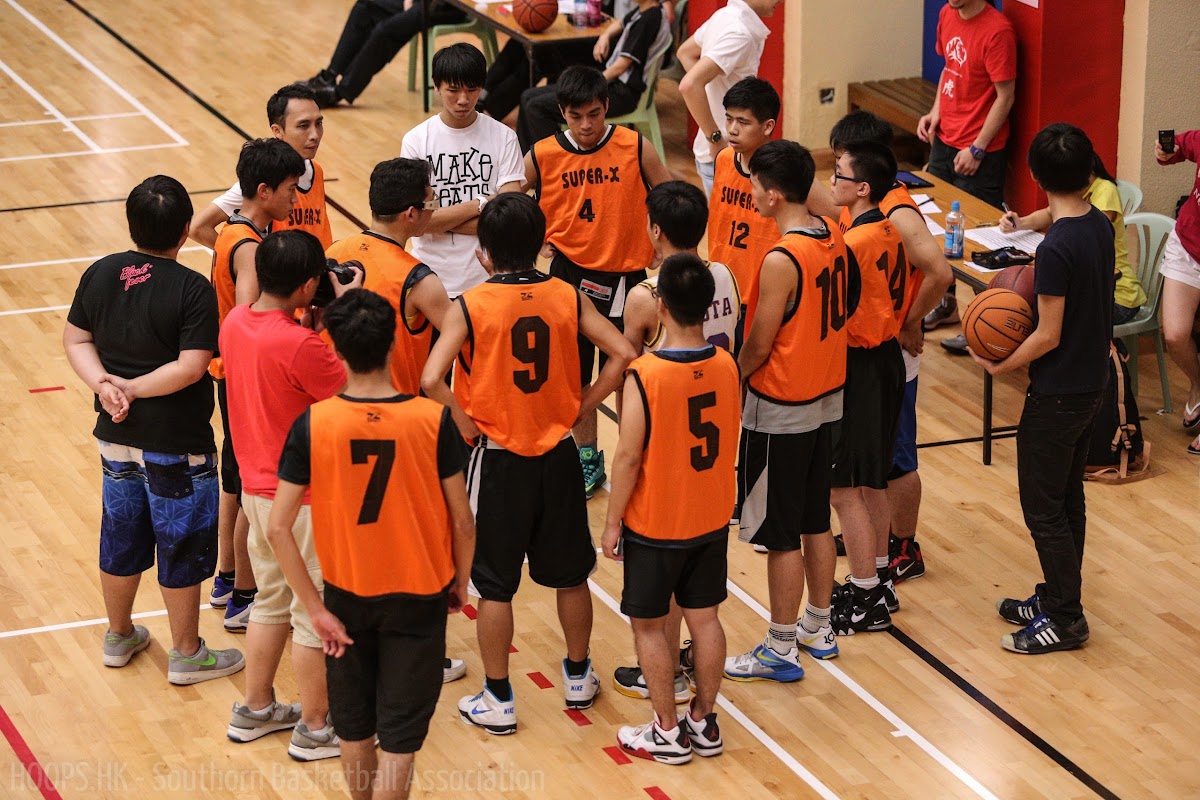 The first M.I.X. may not be this team, but this is the first official team to be named M.I.X. in Southorn Basketball Association.

After leaving the team he started, M.I.B. founder Gilbert Fu (#6) joined Spirit, SOUTHORN Tigers and SAMURAI in different games and series before starting a new team with his young, and young, friends during this summer.

The kids started this summer with a victory against another new team, but they was pounded by Ryders in the second game which sent them to the loser bracket, where they lost to the “veteran” Chung Sing.

After they beat Mystery in the first consolation game, M.I.X. scored 48 in the loss in the 5th-place game against SOUTHORN Tigers. Shum Tsz Fung (#10) was unstoppable in this outing, poured 22 points to become the best scorer this summer and tied the second-best record in four Southorn Basketball Flag series. His 13.2 per game is also the best in Flag 2013.