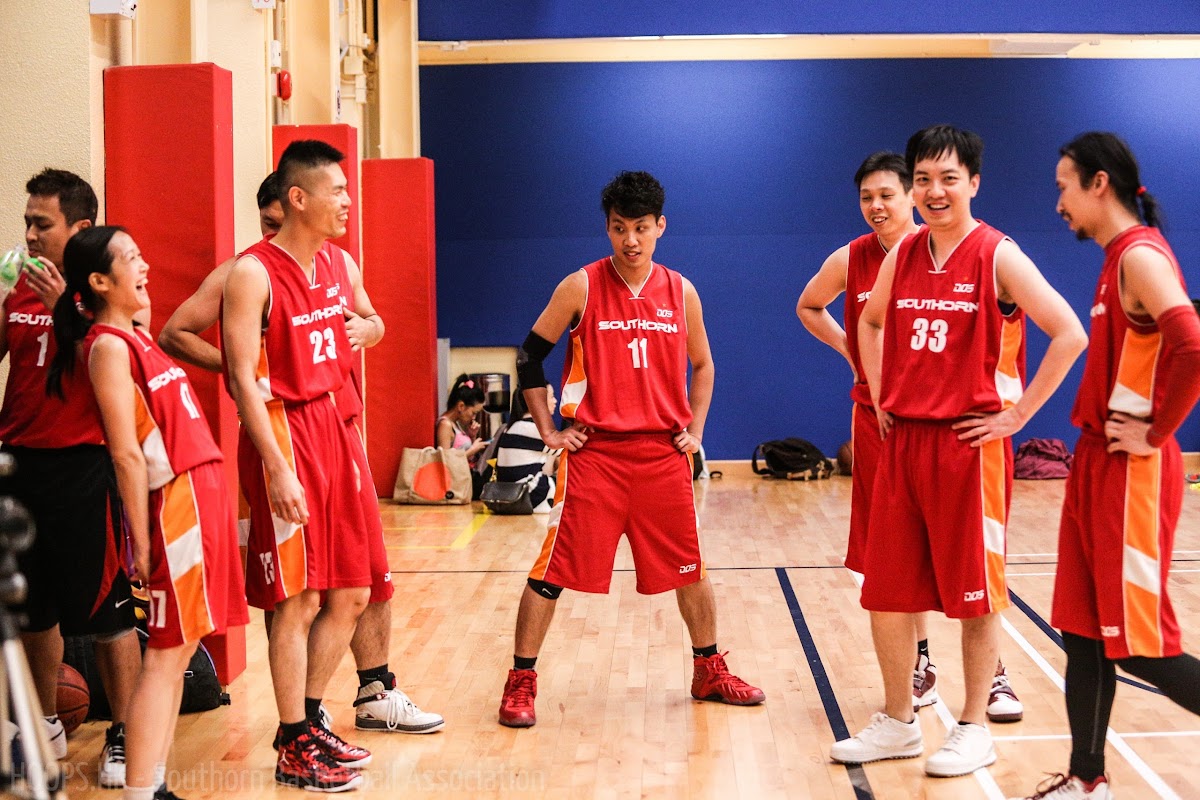 One of the oldest teams, in terms of both time the team joined and those players’ age, SOUTHORN Tigers split the four games played and ranked 5th in Flag 2013.

The Tigers have yet to win a single game entering this summer series, losing all seven games previously played in the League this year. They continued to free fall as they lost to SAMURAI and Chung Sing in the first two Flag games.

The team in red continued to fall in the third game when they started the game allowing a 0-8 run turned to be 2-11. The Tigers could take a lead in the second period, a first time in three games, and eventually outlasted Twisters and advance in consolation. They beat M.I.X. in the highest scoring Flag 2013 game by 55-48 to rank 5th overall.

Despite only winning twice in four games and an average -5 net goal difference, SOUTHORN Tigers is the highest scoring team with 43 points per game. At the same time, they allowed 48 points per game, also a series worst record.