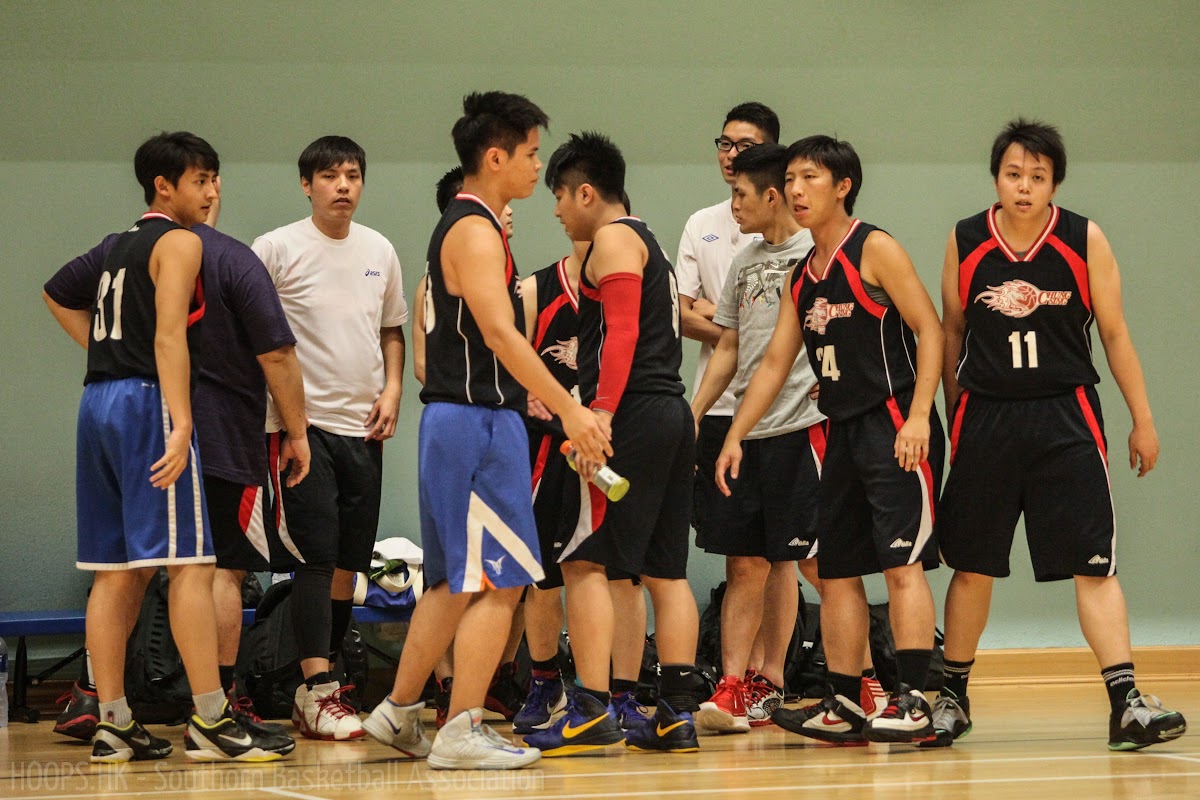 Once one of the youngest team in Southorn Basketball Association, Chung Sing has become one of the veteran teams and returned in Flag 2013 after missing this year’s League.

Chung Sing is the only team not named SAMURAI to play the champion Photons for more than once this summer. Photons beat Chung Sing 31-21 in the series opener which sent Chung Sing to the loser bracket, where they were the superior team against both SOUTHORN Tigers and M.I.X. Ching Sing won both games by an average 18 points. 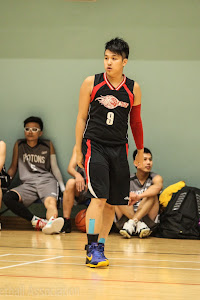 Photons fell to loser bracket after the loss to SAMURAI, providing the chance for Chung Sing to revenge but they could closely ended the series in the 34-26 loss and ranked 4th overall.

Elvin Tam (#9) tied a Flag record of five 3-point field goals and was the only player to do so this year.

Chung Sing is the weakest rebounding team this summer but they only turned the ball over 10.5 times per contest, 1.5 times more than Photons, while no other team has less than 13 ones.