Split The Series To Be 3rd: Ryders 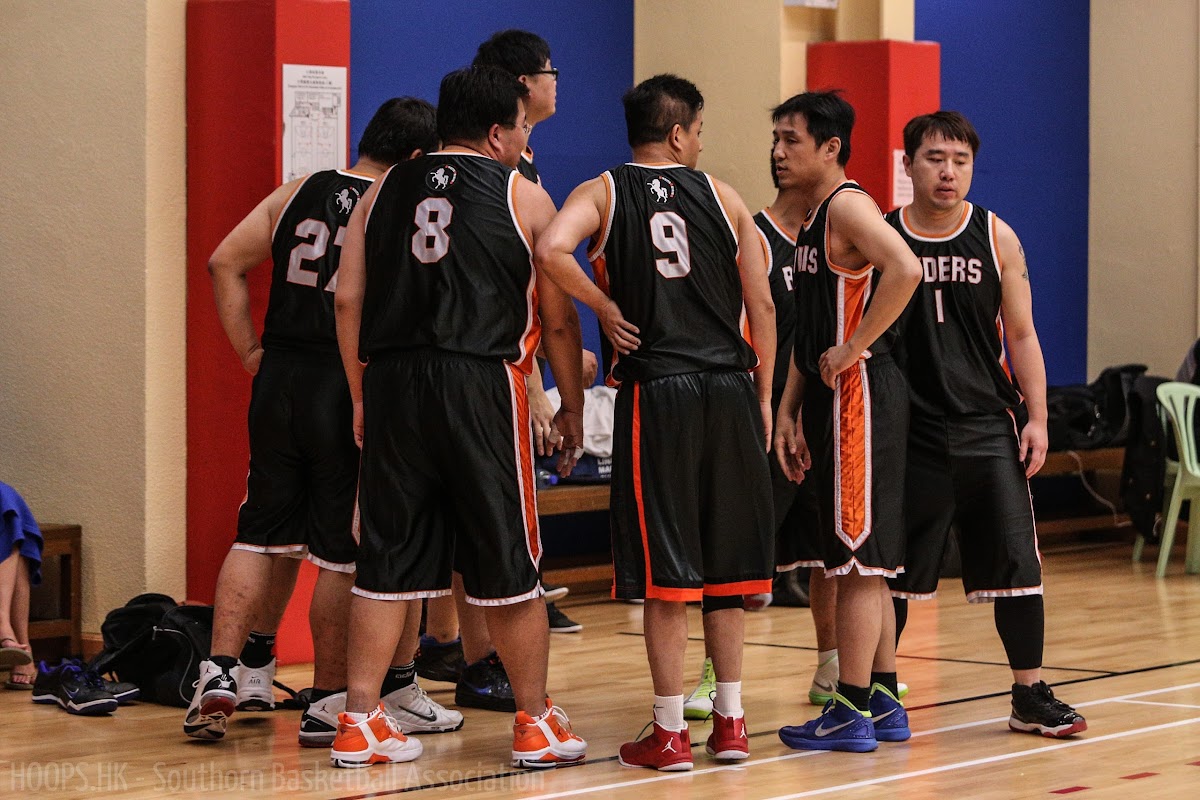 Ryders won their first two games before falling shot to beat SAMURAI and lost in the loser bracket Final to rank 3rd overall in Flag 2013.Ryders lost all but one of the eleven SBA games in 2012 as a new team, and was still win-less in League 2013. But they started the Flag 2013 with two straight wins after they edged Mystery in overtime and routed the undersized (and underaged) M.I.X. before they face SAMURAI for the fight to Final.

Giving up a 7-point 4th-period lead and with only 4 players left after two players fouled out, Ryders lost in overtime to SAMURAI and the two teams played one of the lowest scoring game in SBA history when they combined for only 42 points in regulation.

Photons beat Ryders 35-21 in the next game as Ryders ranked 3rd as the series ended at Smithfield Sports Centre.

Despite being a 3rd-placed team, Ryders averaged 30.5 points in four games which is only better than the lowest scoring Mystery by a hairline and is one of the three teams that failed to reach 31 points per game.