Not The Last: SAMURAI 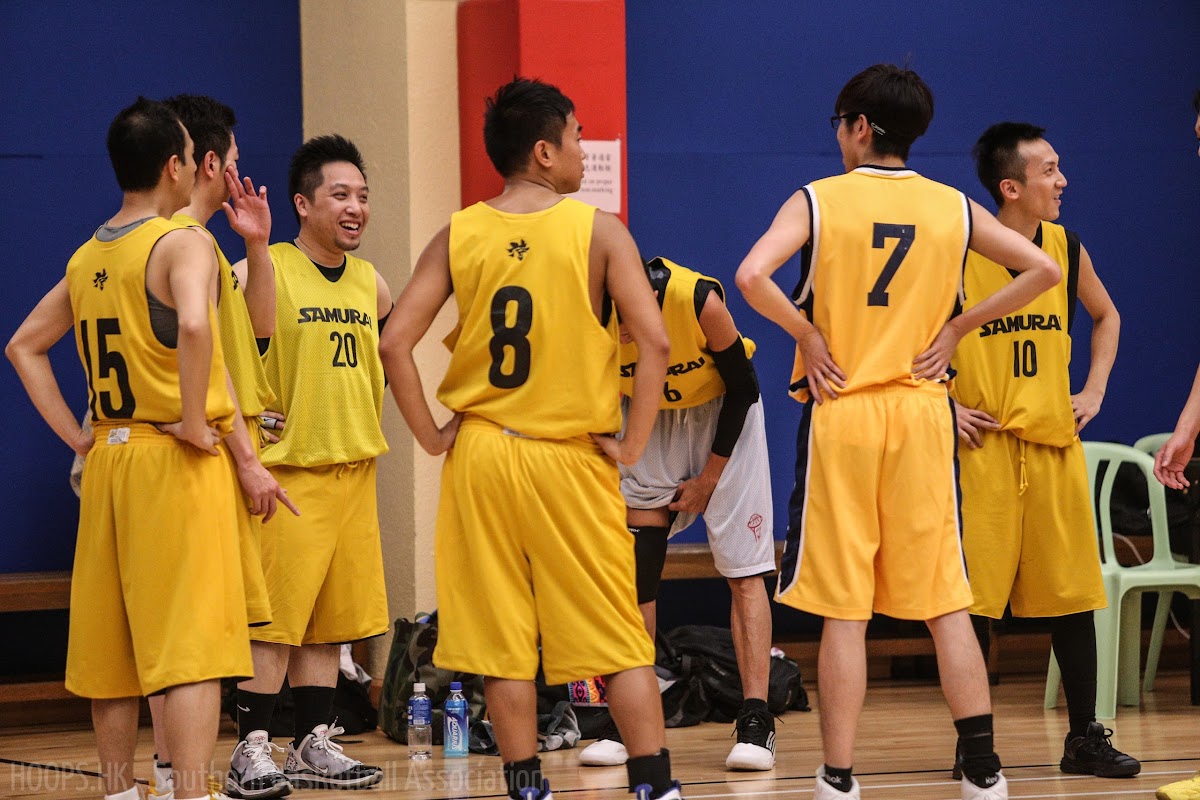 The only original teams other than Tigers still playing regularly in SBA, SAMURAI still failed to win a title after two straight losses and is the 1st runner-up in Flag 2013.

After routing the struggling SOUTHORN Tigers in first round, SAMURAI edged the eventual champion in second round by one point before sending Ryders to the loser brackets and become an idle team waiting at the Final stage.

Photons fought back from loser bracket and would face SAMURAI for a must-win if they still want to win the series, while SAMURAI could win it all on September 1. However, after a nail-biter first half, SAMURAI was completely out-played in the third and gave Photons a second chance, when SAMURAI fell again for the championship.

Patrick Lai (#2) led all SAMURAI this summer by 7.2 PPG in five contests, closely followed by Dickson Chau (#7) who scored 6.8 in four games. Patrick shot extremely well at the line, made 16 of 18 free throws for a near-90% free throw percentage.