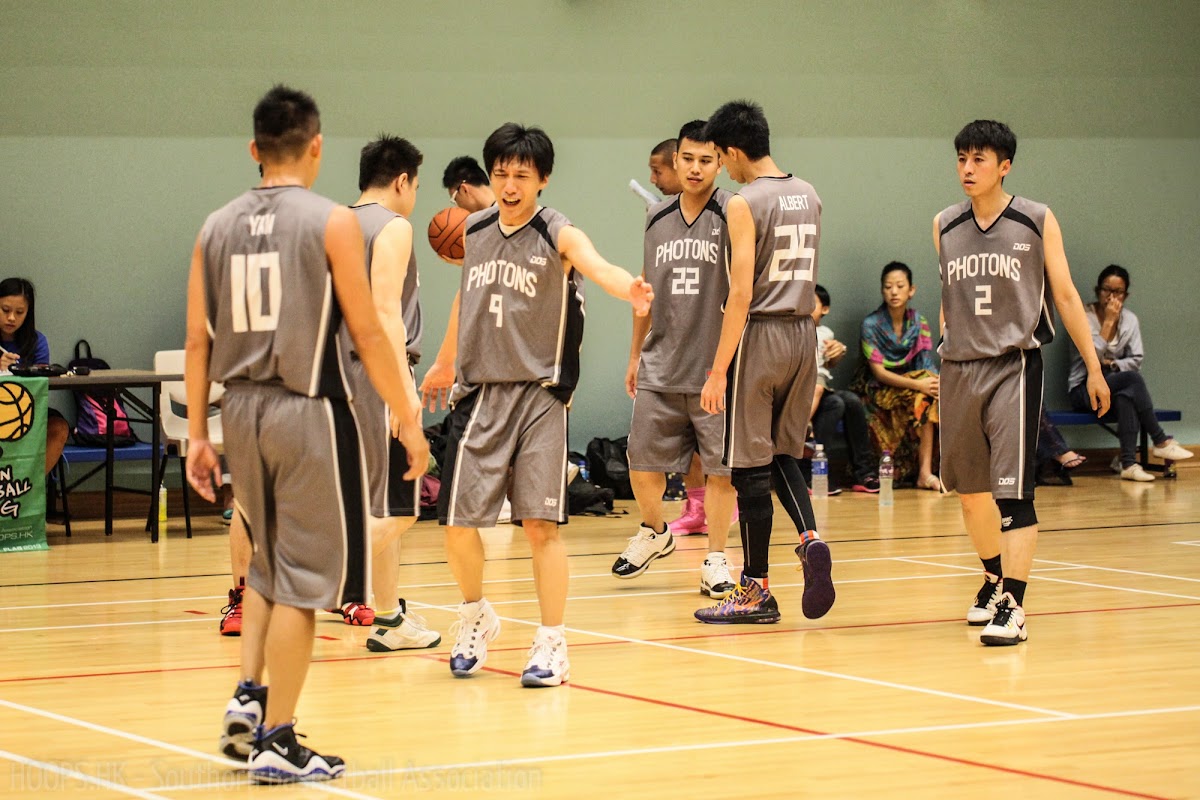 Considered one of best teams in SBA for long, Photons grabbed a first title in Flag 2013.

After starting the series with a win against Chung Sing, the one-point loss against SAMURAI in the next round gave them the chance to play 7 games in the series.

Photons was unbeatable in the loser bracket. After beating Twisters, they re-beat Chung Sing and routed Ryders to earn a chance to come back and face SAMURAI again in the Final.

Beating SAMURAI in the second match-up, Photons not only split the series but also forced a second, final game which they won again to take away the lovely Penguin on the Flag.

Photons is the only team with less than 10 TOV per game, while having a second best 8.1 assists average in seven games. Max Tang (#9) and Terence Lui (#15) combined for 4.5 assists and only one turnover per game.

Harris Wong (#8) averaged 9.4 points per game and Tsui Ming Yan (#10) was only short of reaching double-figure rebound number with a 9.7 boards per game.