Two years ago, Trojans became Avengers. This time around, we have a new team called EMPEROR, which is “derived” from two-time champion Dream Team.

We don’t know if they are the version of emperor in Star Wars as shown in the picture above, but Dream Team is one of the younger teams in Southorn Basketball Association, they should not be the emperor in the picture below either: 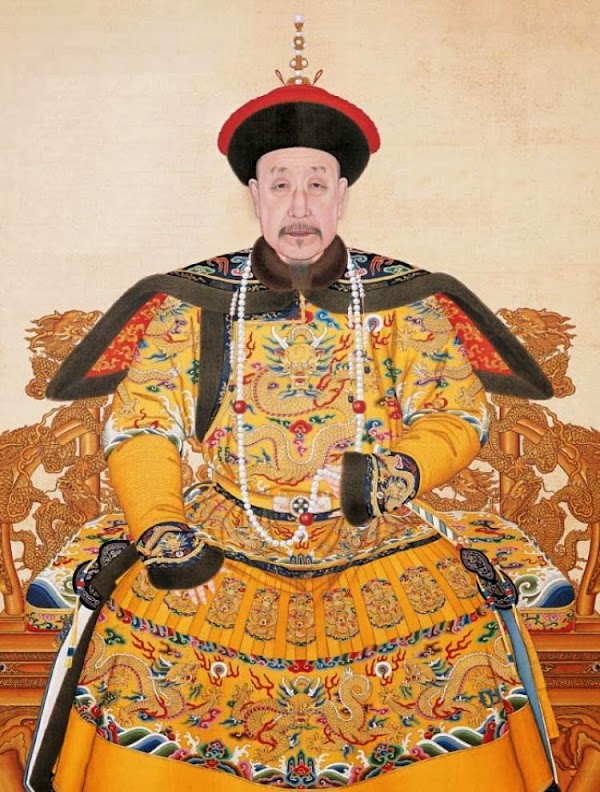