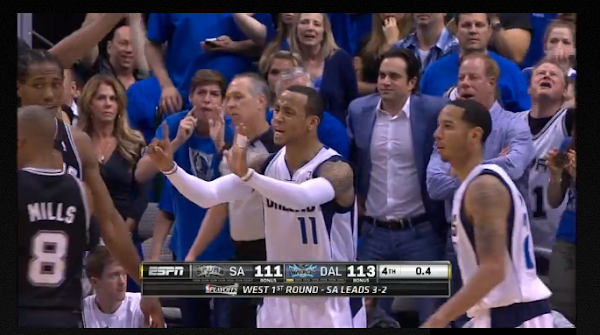 There are six current teams confirmed to join Southorn Basketball Flag 2014, while there is already one new team to go, too. The event is still open and welcome to join now.

BKIDS, EMPEROR, Ryders, SAMURAI, Train and The Expendables X are the six current teams which will play in the summer series.

There will also be at least one new team called “Fluke” to join. 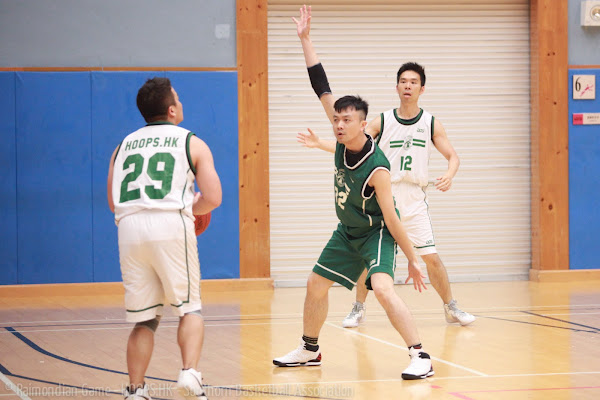