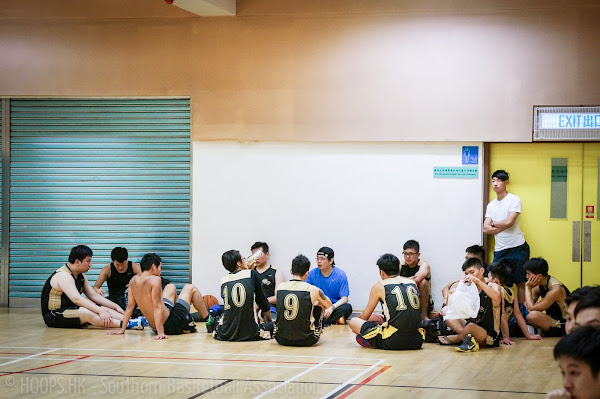 Three teams have their standings determined so far in the Southorn Basketball Flag and it has entered the final stage of the series.

Fluke is 4th after they lost last week to Train, who lost on Sunday to EMPEROR and became 3rd. EMP will face BKIDS and they need to win two more times to become champion, while BKIDS can become winner as soon as next Sunday.

SOUTHORN Tigers and SAMURAI will fight for the 5th-place. Extreme, with their first victory since joining, beat The Expendables X and is 7th. XPX and Ryders will face for the second time within a month to avoid being the 9th-placed team.