Here Comes The Mr. One Hundred 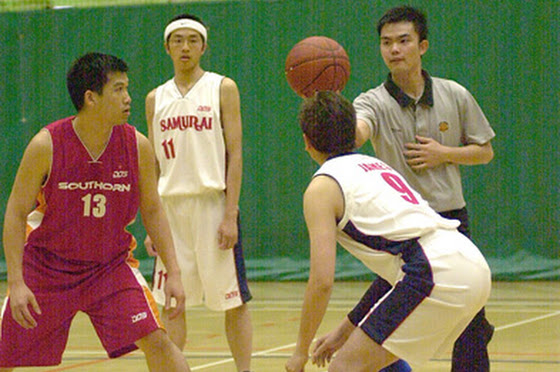 Jackie Lai (SAM #11) was one of the first players to play in Southorn Basketball Association, a basketball group which played their first two games back in the summer of 2006. Eight years later, there will be a first Mr. One Hundred.

When the number eleven of SAMURAI takes the floor tomorrow in the Original Four 2014, it will mark his 100th appearance in all SBA games counting The League, The Flag and The Original Four.

Besides a short stint of four games for SOUTHORN Tigers in Flag 2010, Jackie played 95 games for SAMURAI and has averaged a personal best 8.6 points in twelve games in 2014. His free-throw percentage (64%), assists (2.1) and field goals (3.2 made) are all having a best year.

His 531 total points ranked 11 all-time (All games counted) and he is the top player with 246 fouls in the category. 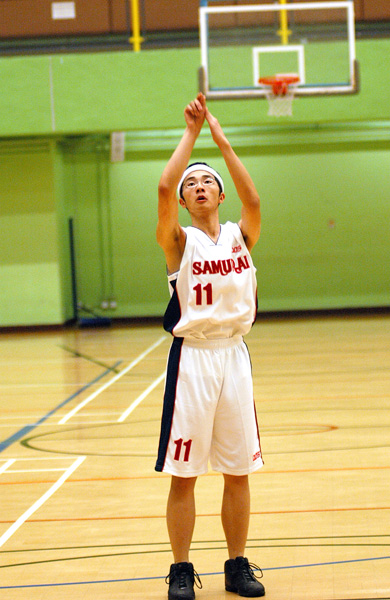