Hoops Around The World 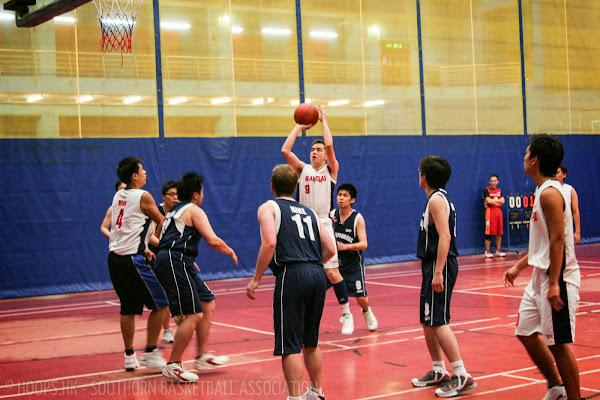 The first non-HK born player in Southorn Basketball Association is featured in the middle of the picture above. Of course, we are not talking about the one who is shooting the ball, even though he does have chestnut-coloured hair. Ever since the very first game hosted by the Association, we have had foreigners taking part, and we are happy to see the time-honoured tradition of expatriate participation to continue to date and hopefully into the future.

G.T. Explorers, one of the first four teams in the league when SBA was established back in 2006, began their journey with Michael Killeen (GTE #11) and Francisco Ferreira (GTE # 1) as core team members. And you can choose to consider Martin Khan a foreigner (or not!). Later, John Cahill, Bryant Nathan and Brian Davis were additional non-HK names appearing on their list. 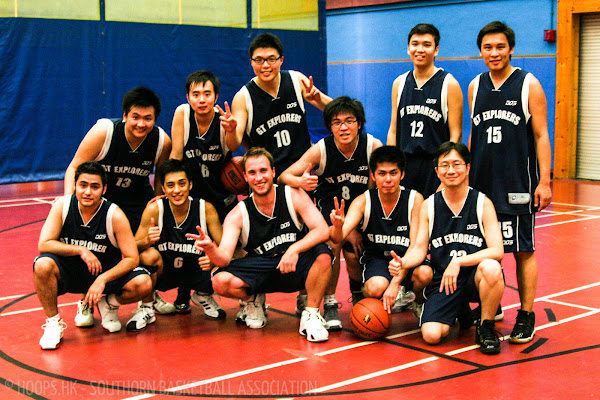 While we may not have an official membership record: Roger Mahmud (GRI #32) is believed to have been the next to join, not soon before Ryan Murhpy (GRI #55), another well-built player with a powerful athletic frame manning the centre spot for GRIZZ. After Stefan Droste and Steve Lowde played for GRIZZ in 2013, the team became even more “internationalized” afterwards by adding five more exotic names: Joe Milner, Nicola Nicoletti, Stegano Tronci, Paul Harchik and Rosa Giovanni. In one of their latest games this year, while Roger was on the sideline, all five players in the court were non-Chinese. 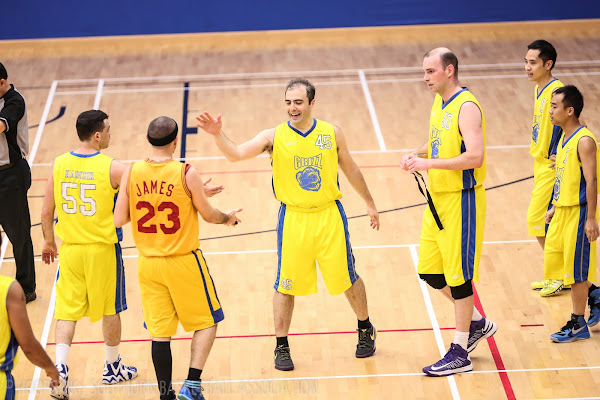 Finally, representatives from East Asia at long last arrived in 2014. Yasuhiro Kobayashi (XPX #2) joined as our first Japanese player as The Expendables X brought him to the hardwood in January. But he is not alone. This summer, along with the addition of the new team Fluke, the 5th female player has taken part as Saori Ma (FLK #4) took the floor in the second game of the team on July 13. 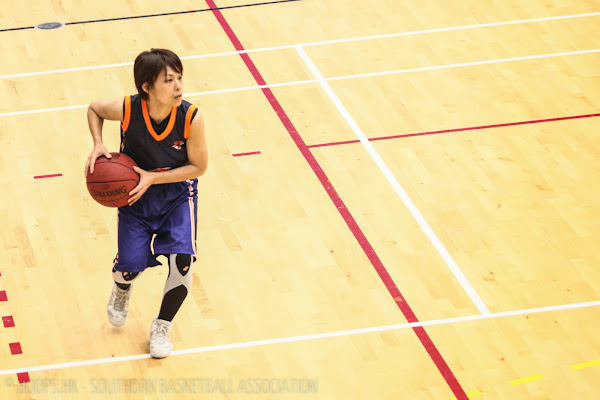 But after all, the guys (and woman) mentioned here have yet to win a championship in the Association. Who will be the first? 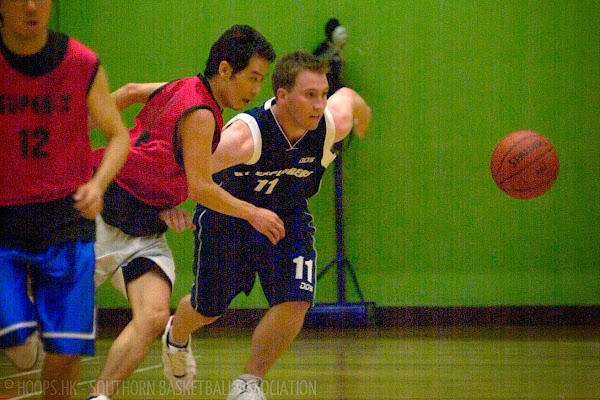 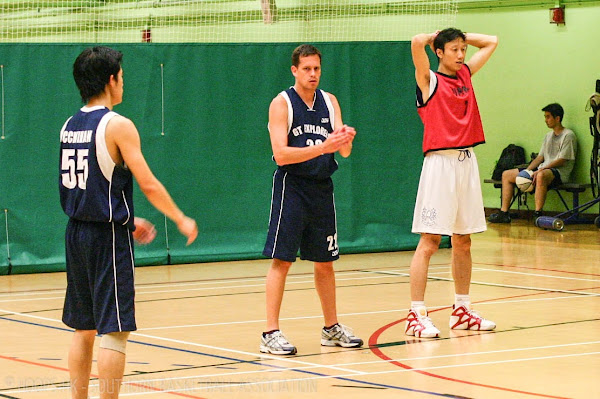 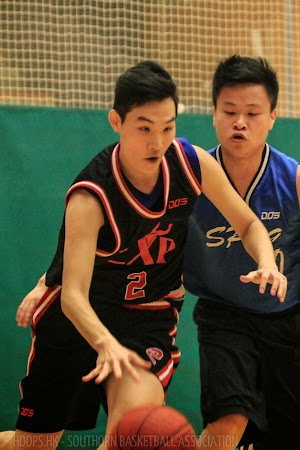