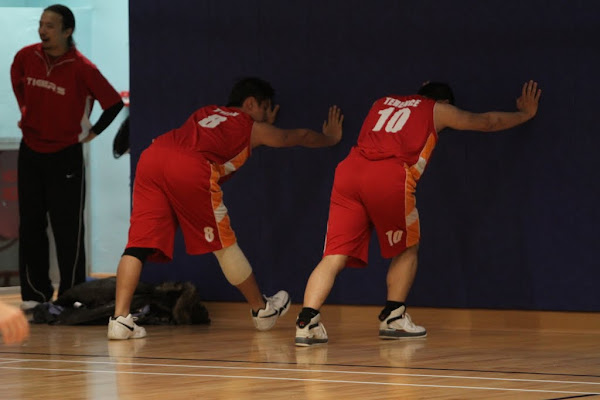 While we already confirmed the 14-team setting for the League 2015, as of writing today, we are going to have at least three match-ups for a preseason game day, which is going to be held on December 7, Sunday, at Shek Tong Tsui Sports Centre.

The teams going to be featured are Southorn Tigers, NEW EMPEROR, Fluke, The Expendables X, EMPEROR and SAMURAI. There may be more teams in case more response before the deadline to this event on this Thursday (November 27).

These preseason games are basically friendly or warm-up games with referees.