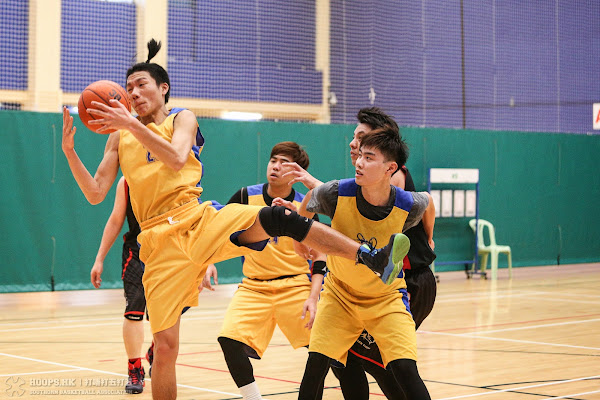 In just the first month of 2015, three games needed overtime to determine a winner. One of them even needed two.

Since the first day ever of the HOOPS.HK in 2006, over six hundreds of games were played while a grand total of 26 games needed extra periods to determine a winner, translation: On average, there were just more than three games in each of the first eight years needed a extra period of two to finish. The numbers were already matched within eight days.

In just only two game days past in 2015, there were already three games went to overtime, including a double-overtime by SOU-NEP, which is only the second game in SBA history five more minutes are required after the first overtime ended. 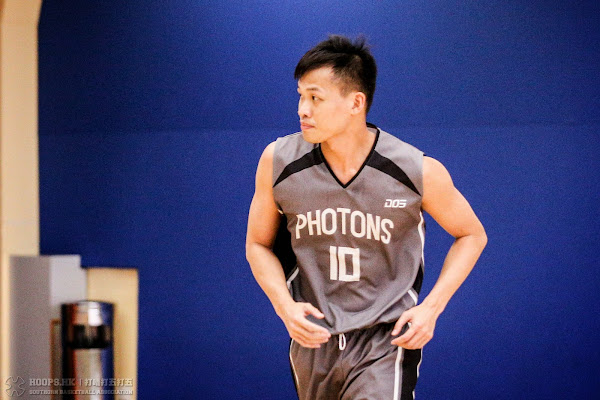 One week later, a game-tying three-point bank shot by Tsui Ming Yan (PHO #10) helped the defending champion Photons to erase a nine-point deficit in the final period against Old Man, and he scored four straight points in OT which sealed the comeback win.

In the following game on the same day, Train and Chung Sing has finished playing all the 40 minutes while the Sports Centre was closing, but the game was tied and the required extra period is tentatively arranged on Feb 22. 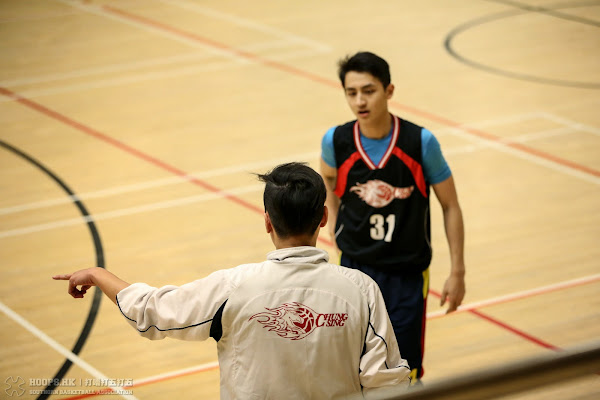 On the third game day this year, the one-point loss by Chung Sing against NEW EMPEROR nearly gave us a third straight game day with at least one overtime.