SBL Does Not Have Hawks and Warriors 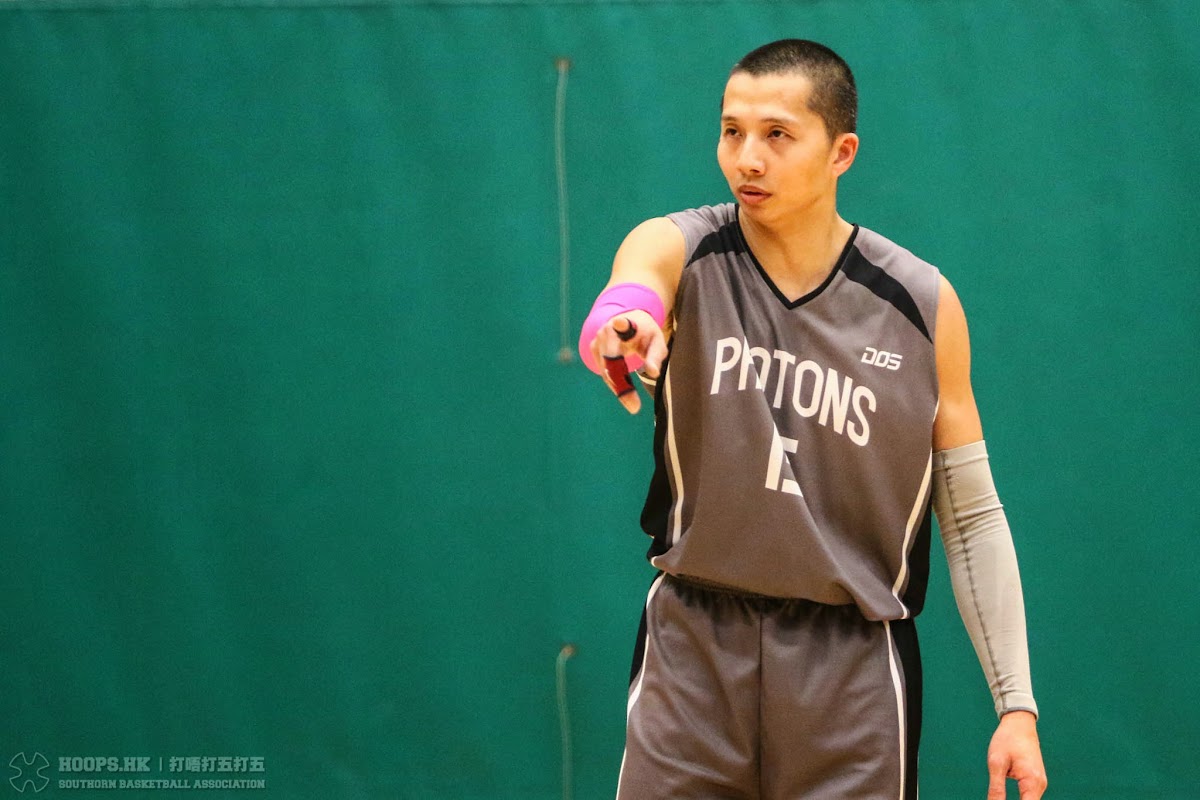 In SBL there are no teams calling themselves Hawks or Warriors (yes we have animals like Tigers and soldiers like SAMURAI…), just it seems we are really looking forward to seeing Photons to face EMPEROR, the two unbeaten teams with five victories and zero loss, in the Final this year as many may anticipate a Hawks-Warriors match-up in NBA Final. 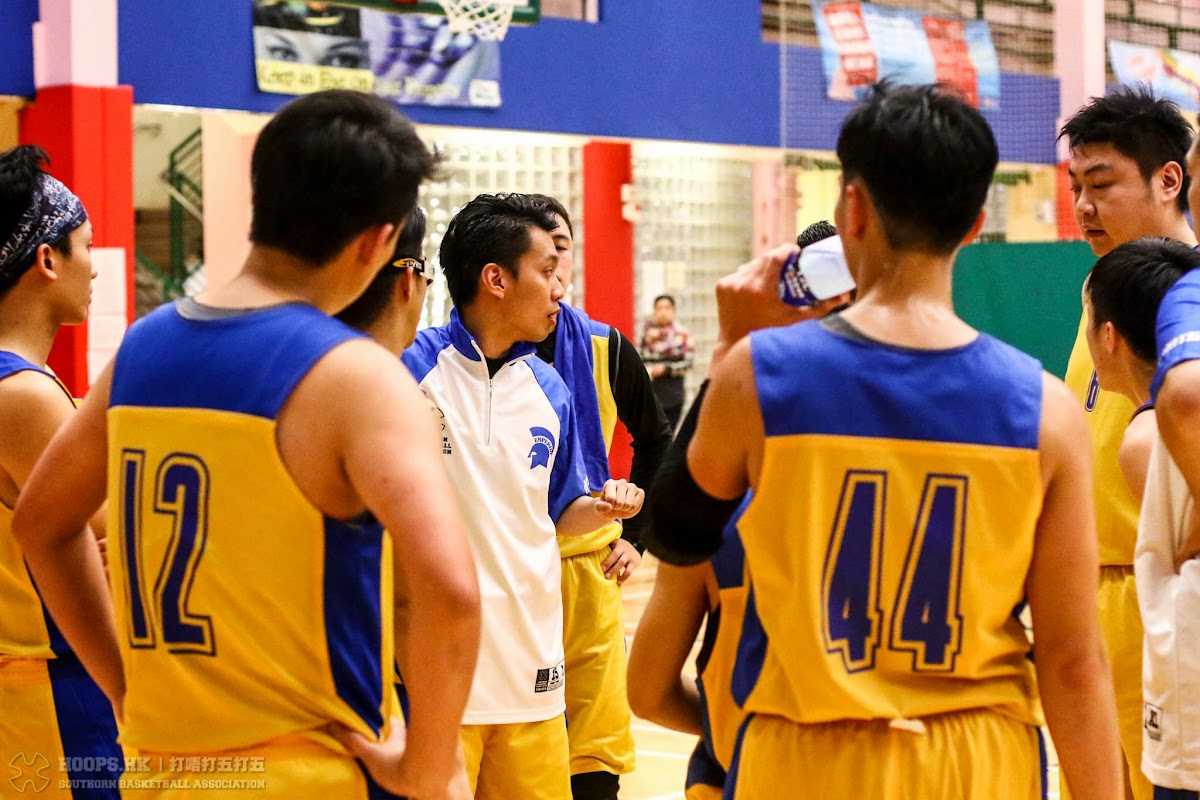 Half the season was finished, Photos and EMPEROR both (5-1) failed to lose a game yet and with their 5th victory respectively on March 8, Photons have clinched a top seed in the division, while EMPEROR won’t go below a second place to enter playoffs, and they can be the top team on the other side if they beat Train (3-1) in next game (EMP-TRN on Apr 12, tentatively), or Train loses its game this Sunday against SAMURAI (2-3).