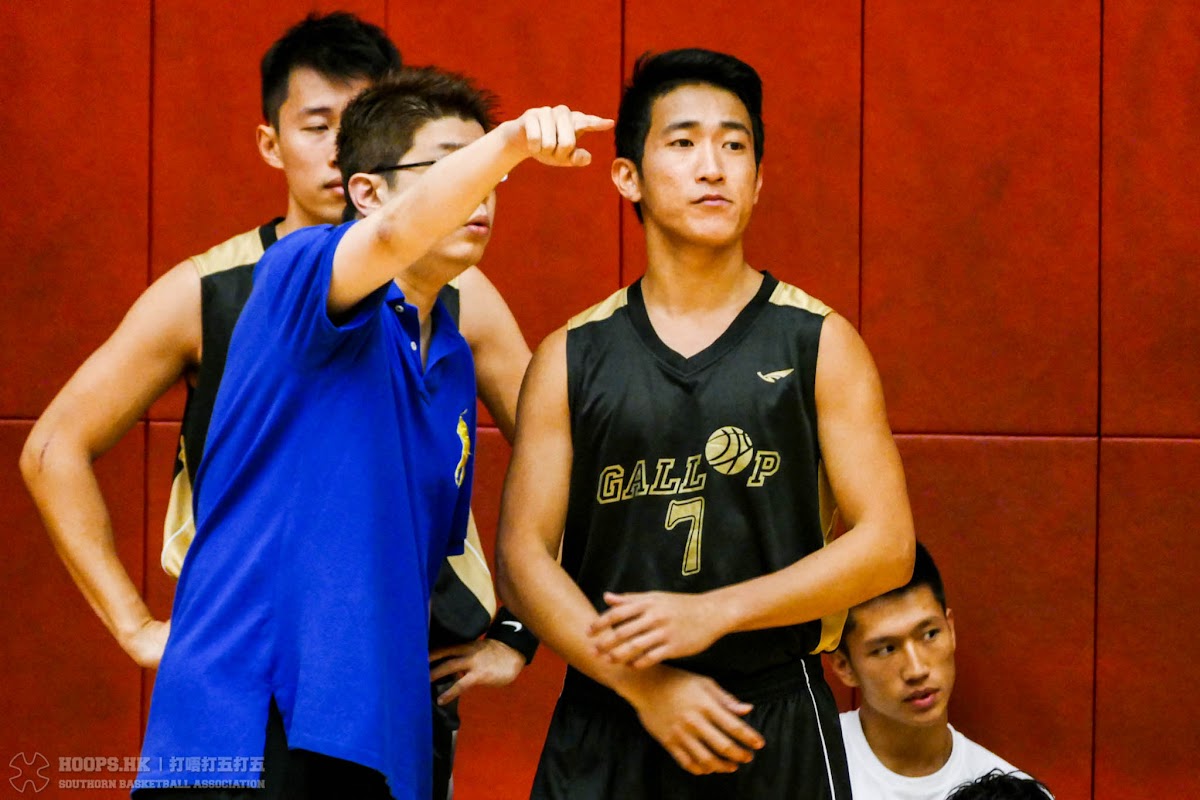 Train defeat the reigning League Champion and will face The Expendables X in the next match-up of the Southorn Basketball Flag, which is held at Shek Tong Tsui Sports Centre this Sunday.

Meanwhile, EMPEROR lost for the first time since they lost in last year’s Flag in the Final. This version of the team is actually a “half-new EMP” with players from also NEW EMPEROR. They will face Millennium in the staying-alive game also on this Sunday. 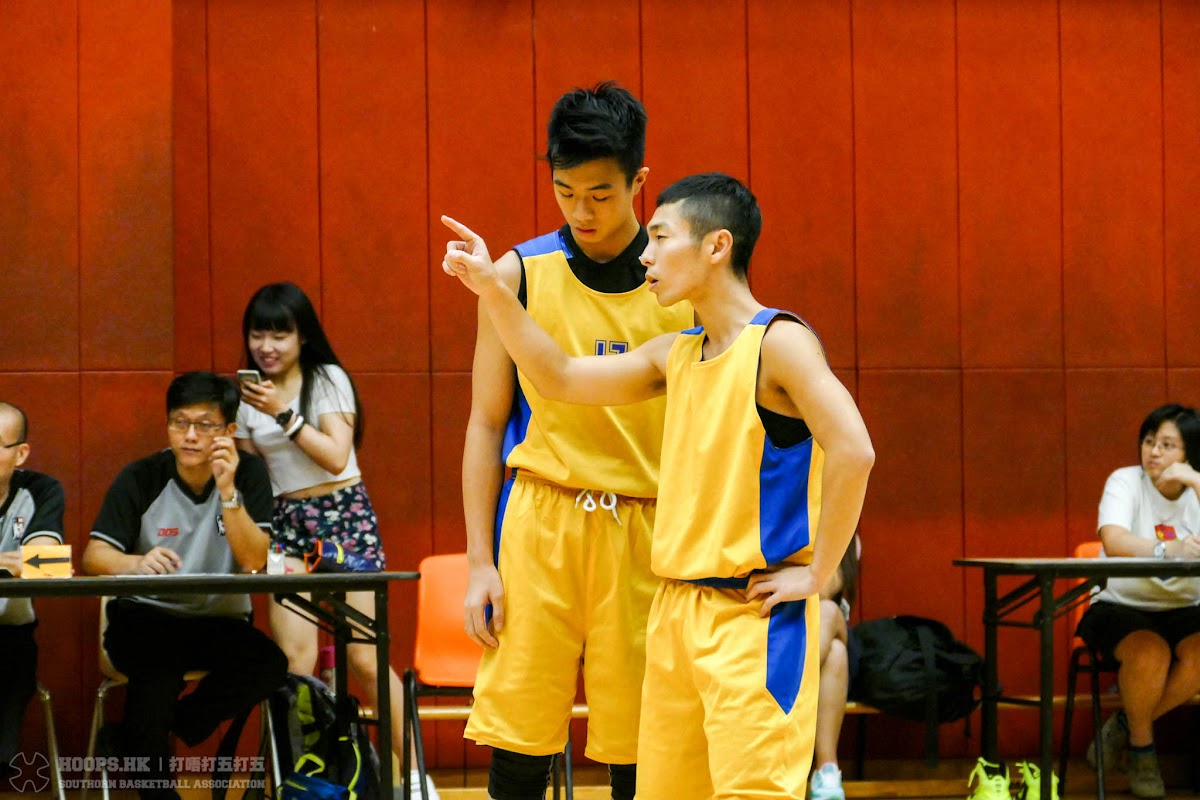 MLN lost in the first round by a fatal mistake right before regulation. While they were leading by one point with less than 20 seconds left, they turned the ball over on a in-bound pass and then, head-scratching-ly, they fouled XPX which made one of the two free throws that tied the game and XPX went on the advance with the overtime victory. MLN beat Ryders in the loser bracket to keep their winning chance.

On the other hand, SAMURAI will face Fluke in the loser bracket also on Sunday and the winner will meet either MLN or EMP again in next round for another must-win match-up.

Ryders and SOUTHORN Tigers both lost two games in a row respectively and entered the consolation bracket, which will be held on August 16 and 23 while their respective opponents are to be determined.