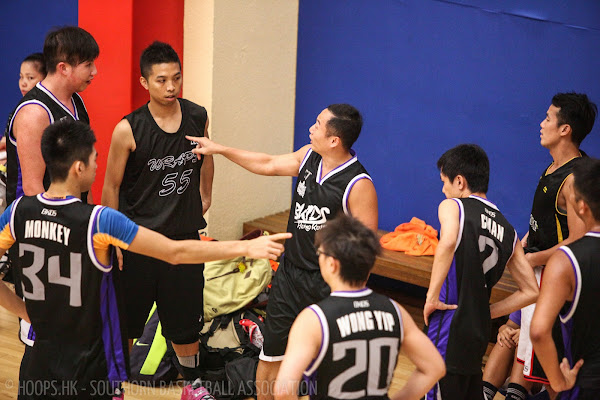 Welcome back, BKIDS. And then we have twelve teams in Southorn Basketball League 2016.

With the final payment by GRIZZ following the return of BKIDS, the enrollment deadline has just past with twelve teams to play in Southorn Basketball League (with also eight teams confirmed for Flag) this year.

The League will be divided into two groups of six teams, who will go through one single-round robin and they will be seeded in the playoffs by their division standings. The draw to divide teams is tentatively set to be held at Smithfield Sports Centre this Sunday (Dec 13).

While each team has already  started to register their players, the tentative game dates will be released soon.