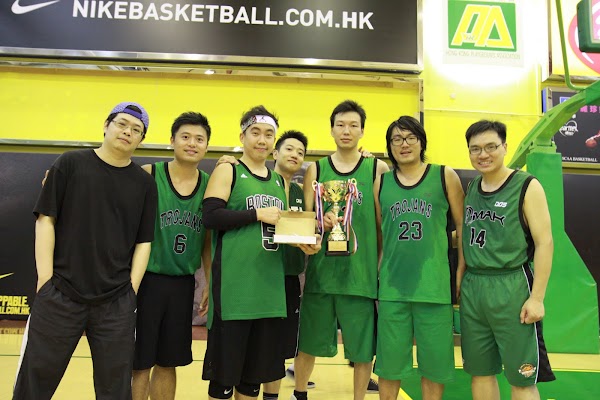 In 2011, when the SBL Final was held at Southorn Stadium, Samuel Sin was the coach of the then champion Trojans, while EMPEROR forward Jonathan Poon was playing for MA YING.

They will be the only two persons who took part at Southorn Stadium and at MacPherson Stadium, both under the Hong Kong Playground Association.

In 2011, MA YING and Trojans advanced to the Final in the 5th anniversary and played the first SBA game which was not held at any sports centre organized by the Leisure and Cultural Services Department.

On June 12 this year, Jonathan will be there against Samuel’s team while he is in a different uniform. He will not only have a different team to face, he will also have different teammates this time. (Unless he is not available for this most important game for EMPEROR) 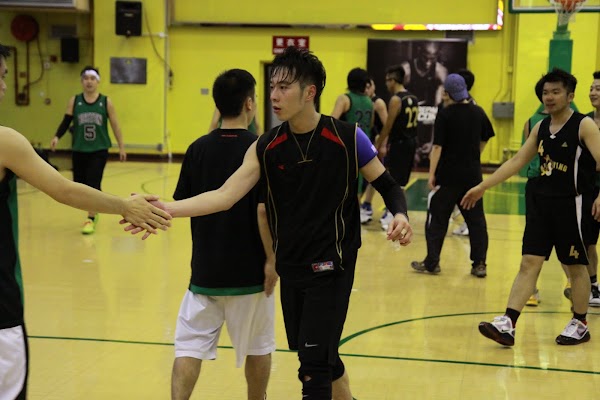 Of course, the Raimondians are also part of the lucky persons who can play in both big stadiums.