EMP to Defend Title at MacPherson Stadium against TRN 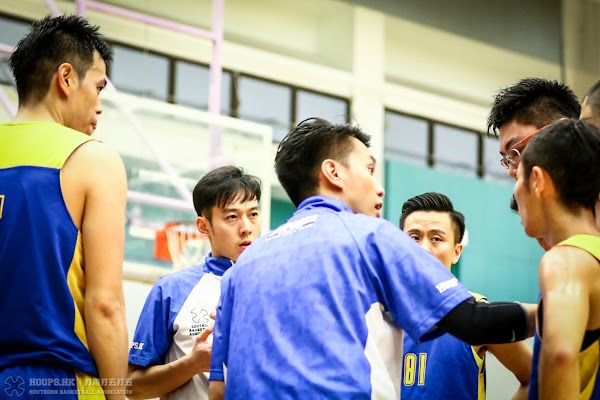 While we cannot yet know which two teams to be play in the Final in the USA, there are two teams will fight for championship in Kowloon.

EMPEROR continued to be unbeaten and now they have the chance to defend their title. Formerly known as Dream Team, they have already won back-to-back titles in 2008 and 2009 and after they beat BKIDS in semi-finals, they are one of the two teams which will take part in the first-ever Final to be played at MacPherson Stadium.

Chiu Ka Wai scored 19 points in the victory for EMP and the defending champion outplayed BKD, with three players scored in double figures while no one else with more than two points.

On the other hand, Train had four players with eight or more points as they beat H.F.C. 47-39 and will face EMP in the first SBL games which is going to be held on Kowloon side. 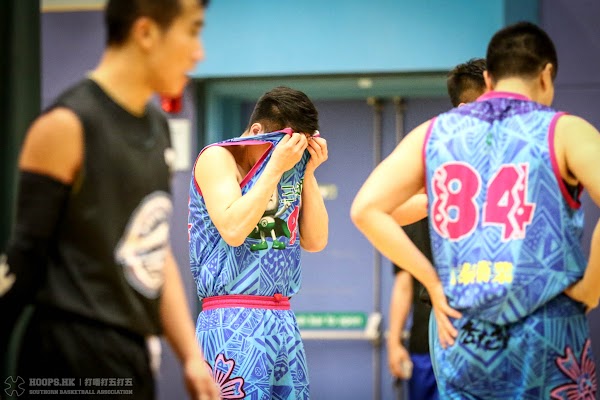 Tabo Chak (HFC #92) was scoreless in a game which could have made H.F.C. the only team with the same team name to play in both Southorn Stadium and MacPherson Stadium.

In his previous 85 League games since 2006, when H.F.C. first joined SBA, Tabo has never been scoreless and in the only one game he was without any field goal, he made 90% of his free throws for nine points. Nikko Kwok had 8 points and 12 rebounds.