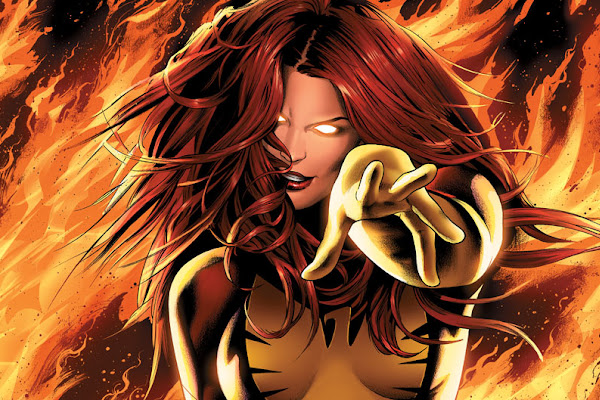 There are not a lot of basketball players died in a game, but the basketball life of a player could end when they, for instance, lost just one single ligament or broke a tiny little bone. Some of these unfortunate players have come back, and some could be even stronger than before (if they have NBA-level medical treatments…).

In the 10th year of Southorn Basketball Association, there is going to be a special team formed by a group of players with injury history. They come from different teams and injured at different times. Surely there are more than twelve players injured during their basketball like at HOOPS.HK, we may not able to include them all but this is going to be a team that would like to tell everybody (i) to take care and (ii) we can come back.

On this Sunday at MacPherson Stadium, SOUTHORN Phoenix will play in the first game of the day at 15:00 and the players are (in no particular order):

Of course, we need two teams to play a basketball game and their opponent is…