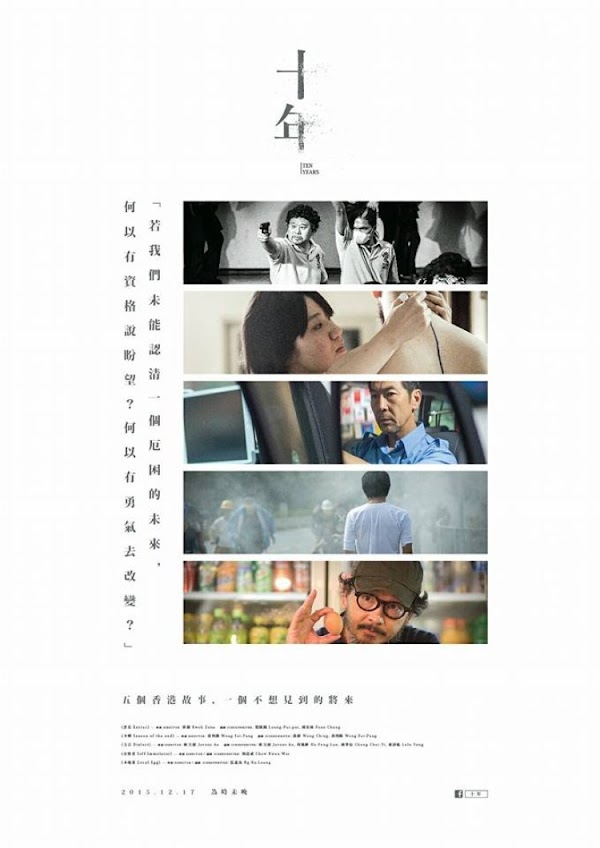 Today in 2006, the first-ever basketball game organized by the Southorn Basketball Association was held at Western Park Sports Centre, which is now called Sun Yat Sen Memorial Park Sports Centre. When we spell the title of this venue again ten years later, there are ten more characters.

Below is what probably be defined as the first picture of SBA: 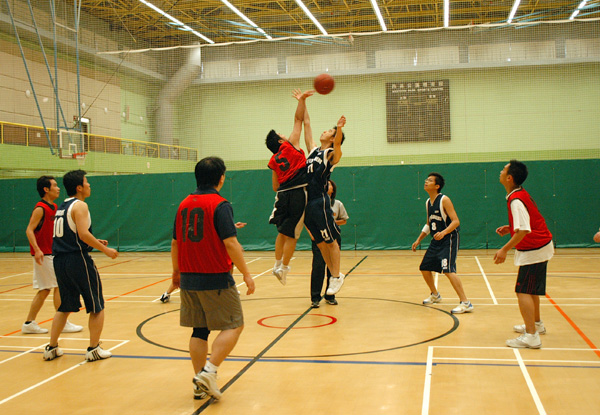 When you expect this article is going to be a very long, this is indeed near the end of it.