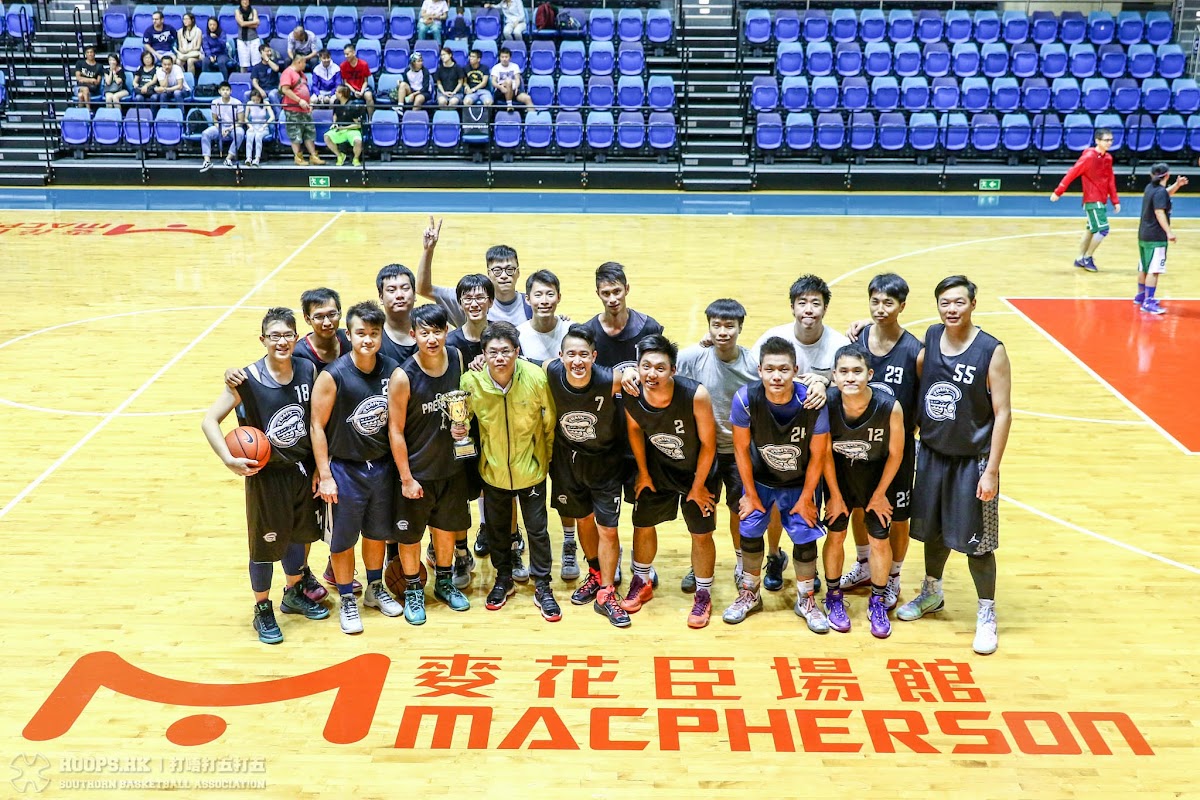 One game day left before the playoffs begin, still only five teams have locked their positions and the result on April 23 (tentative date) will decide the brackets for playoffs, which will begin on May 7 tentatively. 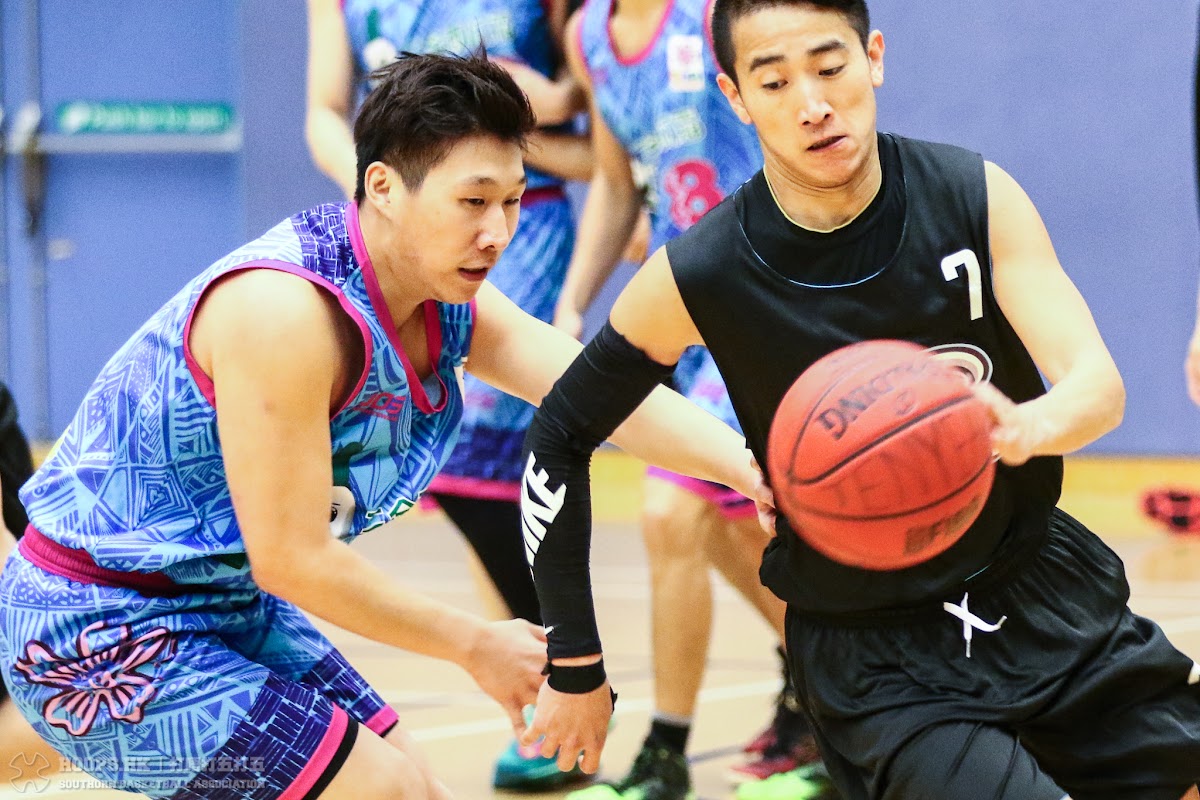 With only one loss in the season, both H.F.C. (5-1) and defending champion Train (5-1) have the same result in division while TRN owns the tiebreaker, hence TRN has locked the first place followed by HFC in the second since no other teams in the division could match their number of wins.

However, the rest is still up in the air. SOUTHORN Tigers (1-4) lost to WTW (1-5) on April 9 and Fluke (2-4) lost on the same day and is now ranked 3rd virtually but a win by SOU in their final game will still put SOU to 3rd since SOU beat FLK in their season opener. If SOU loses, while losing tiebreaker to WTW, the 3rd to 5th place will become FLK, WTW and SOU. 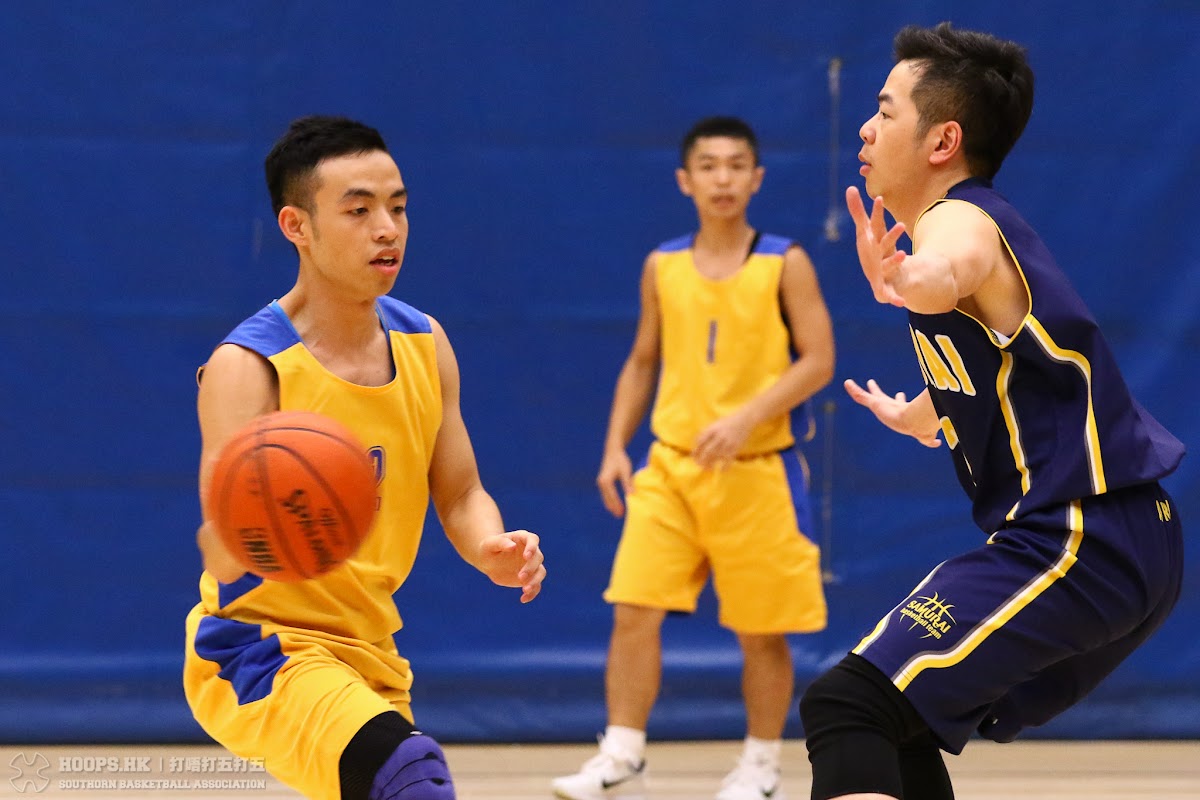 If SAM beat SOUTHORN Tigers in their last division game, SAM will become #1 in the division regardless of the final game result by EMPEROR (4-1) since SAM owns the tiebreaker. If the lose, they will need to wait for the final game on the same day to finish before knowing who are probably their first opponent in the knock-out phase.