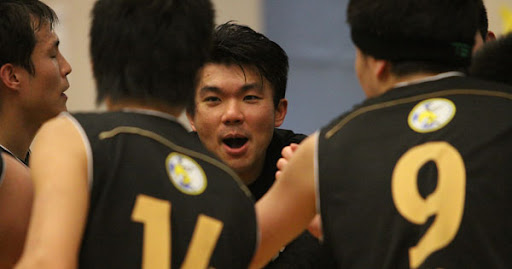 Both MA YING and Photons improved to 2-0 after two game days.

MA YING centre Danny Ho added five points, seven boards, two assists and a blocked shot for MA YING, who beat D.S.F. 45-23 in their second game after joining the league. Ivan Shiu returned in new uniform with 6 points and boards apiece, Chung Ming Mok had a game-high 10 points. Michael Chan, who led D.S.F. with over 12 points a game last season, was two for twelve from the field for six points. Benson Kwong led the with seven points and eight boards plus two dimes. After winning all six games last season before playoffs, D.S.F. lost two straight games only the second time since the team joined SBL in 2008. 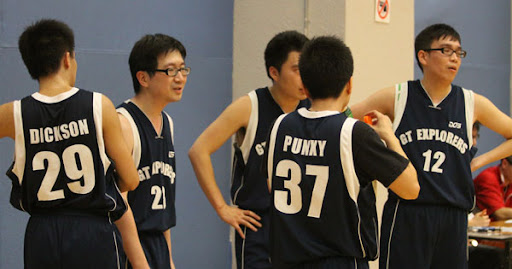 Photons’ 68 points break the league record of team scoring in a single game and they won second straight game after a 68-2 lopsided disaterous victory over G.T. Explorers. The Explorers had only five players and most needed to play off-position. Philip Lai was the only scorer for G.T. Explorers and avoided a first ever scoreless, played game by his field goal in the first period. Ming Yan Tsui came back from a single-point effort to score 25 points and made all but two of his 13 attempts from the field. 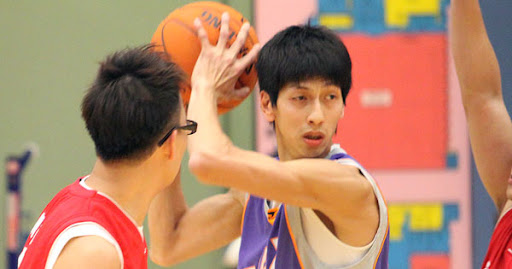 After two game days, only Challengers, H.F.C., SAMURAI and defending champion Dream Team had not yet played.