Green is the theme colour of Southorn Basketball Flag, but no teams in green won yet.

Two days finished. Eight teams lost once. One of them is H.F.C. and they were followed by S.B.L. champion Trojans. 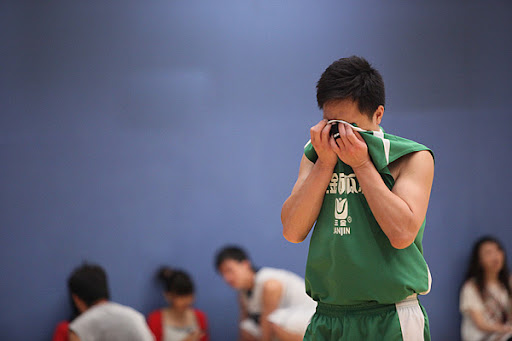 H.F.C. brought their struggles from S.B.L. this season to their Flag début. Down by 15 points at first half end, Ben Yu scored seven of his team-high 13 points and helped H.F.C. came close to 25-27. He sprained his ankle in the third period and Wild Six, now with two wins, would run away behind 13 and 9 from Perry Ip and 10 points from Ivan Choi. Wild Six also had nine points from Jonathan Lo and will meet Dream Team in next round on July 25. 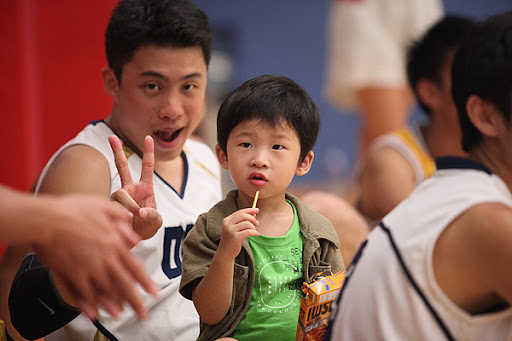 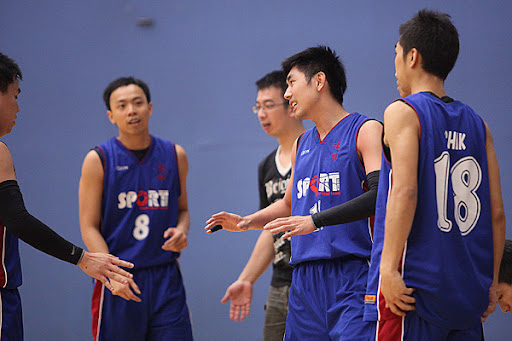 Danny Ho had twelve points and seven boards, Tony Lau added 10 for MA YING, the 1st Runner-Up in S.B.L. this season. It was however just a little not enough to beat  T-REX, who had twelve points from Chung Ming Mok and 11 from Jonathan Poon, who was fouled out. Danny tied the game at 34 and was fouled but couldn’t finish the three-point play for a lead. Mok scored the team’s final four points and ended this nail-biter with seven ties and four lead changed. T-REX is the only other team to win twice and will meet Photons in 3rd round. 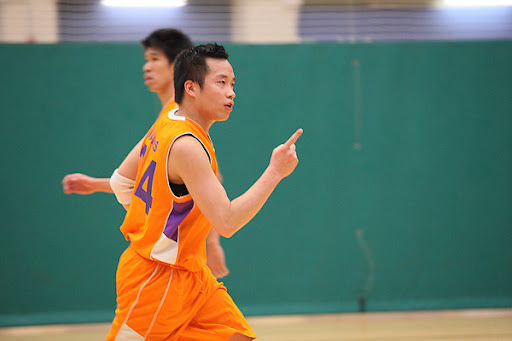 A good example to explain the game rules of this series, which utilizes both extra-time and Golden Free Throw (Sudden Death). Harris Wong missed two free throws in over-time and Leslie Cheung, who scored a double-double with 14 points and 11 rebounds, tied the game with seconds left in the extra period. Albert Li (21 points) and Jerry Lee both missed in the first round. Harris’ free throw followed by a miss from Chi Wang Cheung and Trojans would fall to the loser bracket and face Challengers on July 18.

Winners on July 18 will play on July 25 at the same place.