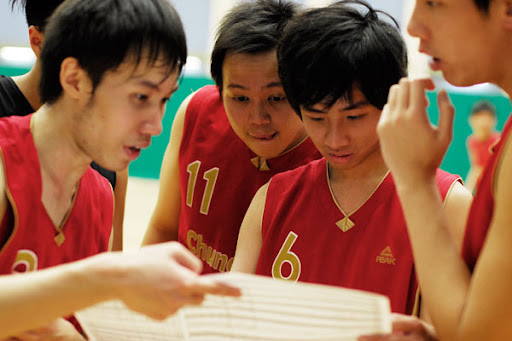 One month of the year is just done and it is just 1/6 of the season, enough for a glimpse of how will the Southorn Basketball League be in the later stage?

Lost all six games in the first season joining the S.B.L. and missed play-offs. Won three times only in the next 13 games. Still has a minus-6.5-point differential averaged in twenty-one games played. Ching Sing is on its first winning streak as they started 2011 without a loss. And the squad is leading in division.

One could think Chung Sing took advantage against new team La Star, who are adapting to the new playing environment, in their first game. However, the young guns did led as many as sixteen points against SAMURAI, and beat them in double figures.

On the other hand, GRIZZ has lost top scorer Ka Wai Fu to injury and Kit Sam Tso has yet to play a game, but Roger Mahmud continues to help them by his athleticism and new comer Andrew An and Ryan Murphy boosted their size advantage despite Raymond Pak has not appeared in any game yet.

Similarly GRIZZ spent one game against the new team La Star (tho narrowly) but they did beat Dream Team in the season opener, which reduced the highly favoured 2nd Runner-Up their chance to top division.

Only one of them can become a 3-0 team as they face each other in their third game on February 13.

Photons is the only team with two games played but not a loss in FORCE Division. This could be the result by their second straight victory which came from a very short-handed MA YING, who is favoured to be the winner this season after falling short in Final last year and adding two strong players off-season. 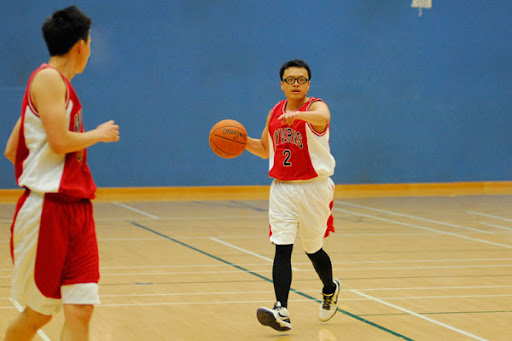 La Star and Wyverns, new teams this season in FLIGHT and FORCE division respectively, both started the season yet to find their first win.

John Chow and his Wyverns faced another new team B.O.B. in the début loss and followed it by a collapse against the defending champion Trojans, the team John played for before this season. In the strong competition within FORCE Division, Photons, MA YING and H.F.C. are waiting for them and their game against G.T. Explorers, who is also 0-2, may be very important to the final standing.

La Star did lost to the young Chung Sing but still had a fight with GRIZZ only lost again in the final minute by just one field goal.

Old teams can struggle. G.T. Explorers continue their tradition, having different line-up in each game. They did have bigger bodies and more talent this season with some new faces again, but the lack of time for them to build chemistry is still the biggest concern which has been bothering the team for years.

After out-played by Dream Team, D.S.F. gave up a seven-point lead in the final minute to SOUTHORN Tigers and lost by one point in the second game of the season. Unlike last season, when they could edge the lowly Chung Sing with a same record (1-5) but make play-offs with simply a better match-up result, should they face a similar situation again this season, they may need to find another target this year.

Appeared in just one game, SAMURAI is the only other win-less team and will face La Star on the next game day.

Thank you for reading and Happy Chinese New Year!