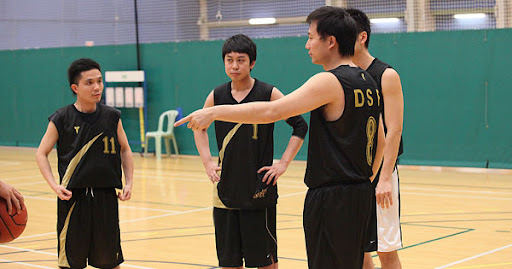 D.S.F. needs to climb from the win-less hole but their next chance come when they face GRIZZ, who has not yet lose any game this year.

MA YING lost to Photons, H.F.C. lost to B.O.B., so the two teams in the middle of the division want to gain ground in standings by winning this match-up.

The Tigers is unbeaten, only because they played only one game. LA Star look to give them a first loss after they tasted a victory against another long-time team SAMURAI last month.

Wyverns has yet to find a win since joining the League but they have four games left to test their chance. The next one come when they will meet Photons, who just lost to B.O.B. after two straight victories, including one against MA YING, the 1st Runner-Up last season.