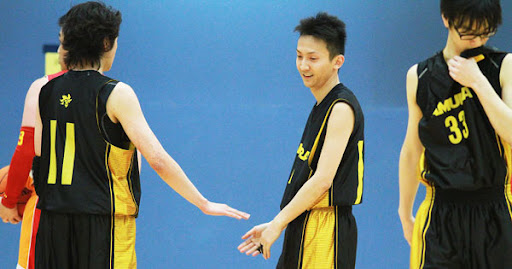 SAMURAI routed the sluggish Tigers tried their best to save the season with just a first victory this year. SAMURAI (1-3) will now have the division-leading GRIZZ and D.S.F, another 1-3 team (through April 10) left for the rest of the season. SOUTHORN Tigers, meanwhile, lost in two sluggish performances and had dropped to 2-2 after two wins to begin the season and will face the surging Dream Team on Sunday.

Despite a loss in Original Four last December, SAMURAI has improved to 4-0 against SOUTHORN Tigers when they take part in the Southorn Basketball League together. 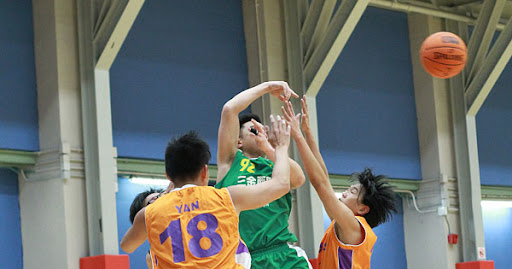 While Tabo Chak scored only 5 points and needed four more to reach the 500-point mark, the more important of this game is the green team failed to sustain a lead and defeated by a final period run by Photons.

Photons have reduced a 5-point deficit in first half to only one at the end of the 3rd period, and they used a 12-5 run to change this to a seven-point advantage.

After the loss, both teams become 3-2 and Photons would still have the chance to reach the second spot in FORCE Division.