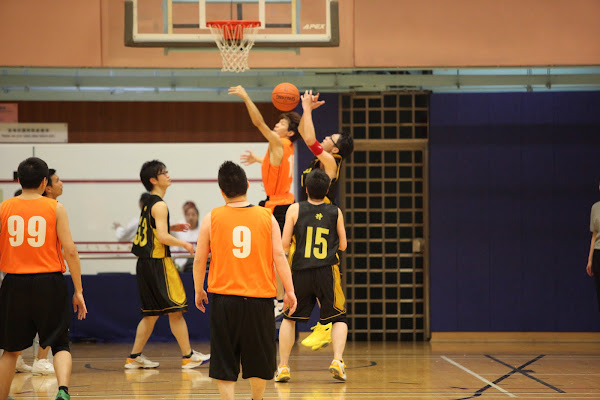 Who will grab the ball finally? One game day left before the play-offs begin. While the actual standings for FLIGHT Division is half-done, it can still be very (really) complicated on the other side in FORCE Division.

GRIZZ hold tie-breaker against Dream Team, so if both teams win (or lose) on May 15, it means GRIZZ will still be the top seeded teams in the Division.

And after the games on last Sunday, the 3rd to 5th place were determined as three teams were involved in a three-way tie. See below (click to enlarge):

LA Star and SAMRUAI are both 1-4 thru five games and their fate will be decided on May 22. LA Star win tie-breaker if they end up with the same overall result.

The unbeaten B.O.B. topped the division and is the only team with a locked standings besides G.T. Explorers, who can officially start their off-season now. However, the ranking of the other five teams can change completely, which depends on the results on the very last game. Just for a quick reference, in case there is a five-way tie (!?):

Thank you for reading.