What’ve you done when you are five? 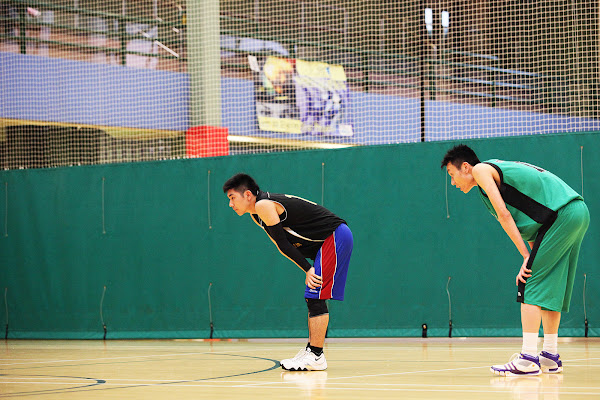 There will be an exhibition game (or friendly, whatever you call) as the starter of the day. Really a bunch of Raimondian old boys will gather and split to two teams, based on their living place, and play for a re-union game for joy and fun.

What followed is a re-match of SBL Final 2007, when H.F.C. and GRIZZ face each other in the 3rd-Place game of the Southorn Basketball League this year, before the most important game of the day.

And the most important game will tip-off at 17:40, when the two-time champion Trojans square off in a re-match of last season’s Final against MA YING, who was in the league in its second year only.

While Jerry Lee needs only 13 more points to become the second player in the League to score 500 points, with one more win by Trojans, they can become the first three-time champion and will keep the League’s trophy for good. Before they can do so, they will need to beat MA YING, who had kept the core members of the 1st Runner-Up last season while adding new weapons and become stronger this year.

The two teams started their 2011 campaign on the first day of this season and will be ending it on the last day. Trojans or MA YING, who will be the champion in the 5th year of HOOPS.HK?