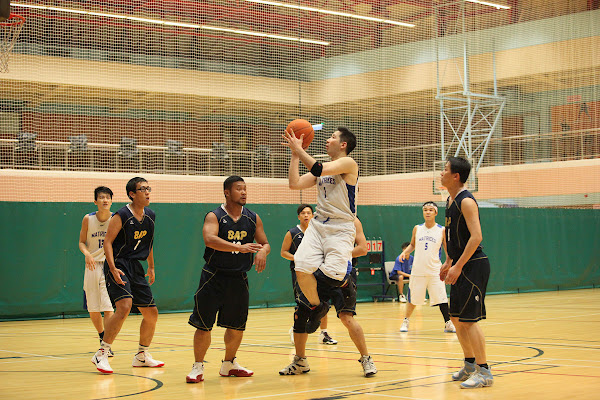 Matrices beat B.O.B. 36-30 on Sunday and forced a second game to determine which team is the ultimate winner of the Southorn Basketball Flag 2011.

A 15-2 first period run was a big reason Matrices win this game but the 13-point deficit proved not something impossible to erase when B.O.B. cut it to only four points with two minutes more left in the game. The five-men squad in new uniform was, however, short to complete a come-back and will play an final battle on September 4 at Shek Tong Tsui Sports Centre. 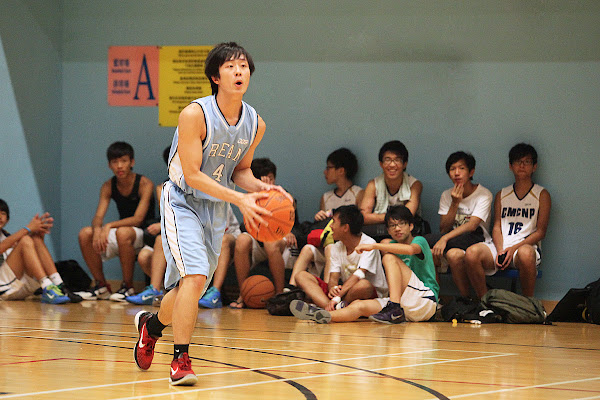 On the other hand, Dream Team beat GRIZZ and ended the summer series as a 5th placed team. Fu Ka Wai (GRI #4) had nine rebounds and five assists and Tony Chow (GRI #11) had a team high 16 points for GRIZZ, but Chin Seung Lung (DRE #3 Leo) and Tsoi Chun Hong (DRE #11 Kevin) each added 16 also as Dream Team took a 57-43 victory at the end of their series.