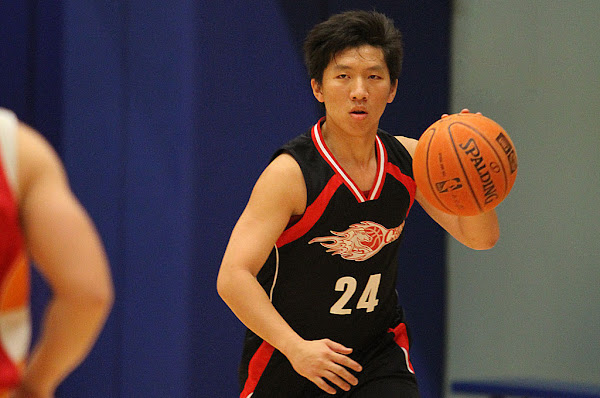 Chung Sing won two straight and will face the 1st Runner-Up last year on the third day of the season to be held at Sun Yat Sen Memorial Park Sports Centre (aka Western Park) this Sunday.

Chung Sing (2-0) started the season quickly with two wins but will face a contender this year in MA YING (1-0) on Sunday. MA YING win both previous meetings with an average 13.5 point margin.

H.F.C. (1-1) look to win a second straight game this week against SOUTHORN Tigers (0-1), the team when they haven’t met in the League since the first year they join, back in 2006.

Came off a win in the previous week, SAMURAI (1-0) will try to take another victory against Ryders (0-2), which is trying to avoid losing three in a row.