IF the playoffs started today…: 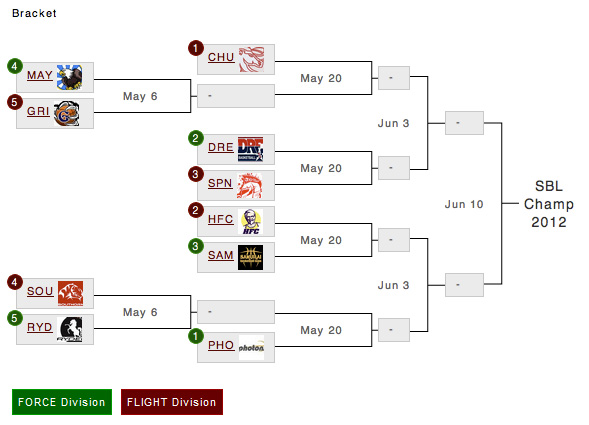 Not yet started, of course. Anyway. In this size-reduced season, all teams in both divisions will advance (well…). Just take a look now, the bracket may be finalized even just on next game day on April 15. 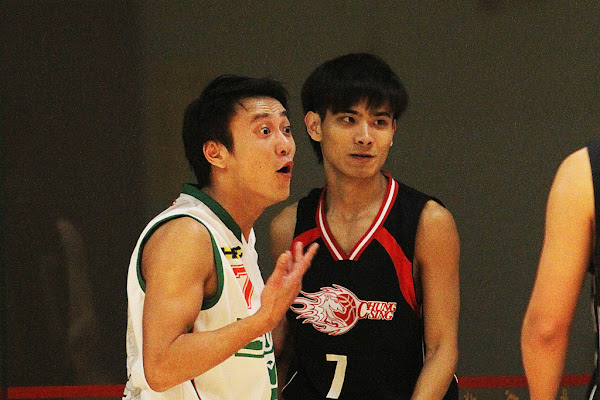 Either (a) GRIZZ (2-3) beat Photons; OR (b) Ryders beat SOUTHORN Tigers (1-4), GRIZZ will confirm a 4th place and send the Tigers to the bottom of the division. If GRIZZ loss and Tigers win, then the bottom two standings will be determined by GRIZZ’s final game against H.F.C. on April 22. In any case, Spartans (2-3) beat both Tigers and GRIZZ previously and will win tie-breaker and a 3rd place is locked.

FORCE Division — Not that a clear picture on the other side of the court.

Already with four wins on hand, Photons (4-0) can clinch the top seed with a victory on Sunday or if MA YING (2-2) lost its third game of the season. If things happen the other way round, MAY gets a final chance to top the Division when the two teams square off on April 22. But Dream Team (3-2) may also have a chance too if they also win this Sunday.

A possible 3-way tie may happen: while PHO beat DRE and DRE beat MAY before, if MAY beat PHO a “loop” will be there and a second classification will be required. 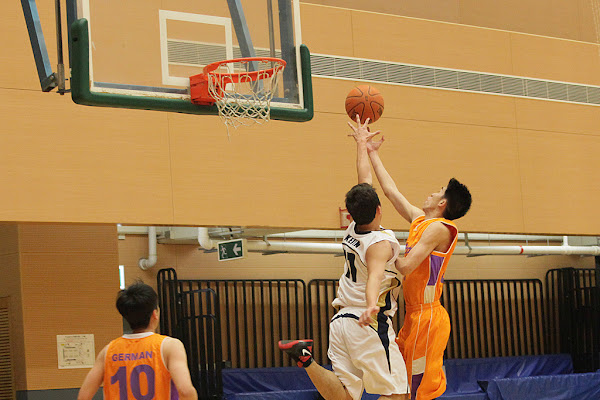 After losing its 3rd straight game, SAMURAI (2-3) would still able to reach as high as a  second place in the group but with two conditions: (a) they beat MAY this Sunday (then become 2-3 with one game left); AND (b) DRE lost this Sunday (then become 3-3). SAM will then with the advantage in another possible three-way tie of three 3-3 teams. If SAM lose on Sunday they will become 2-4 and locked at 4th. New team Ryders (0-5) is locked for the fifth place regardless of their result on April 15.

(Assumption: no lost by forfeit situation)