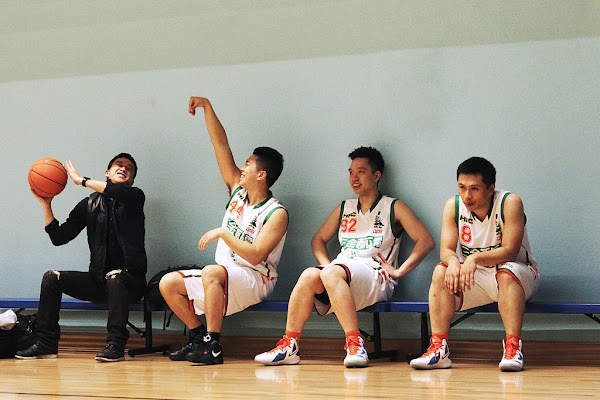 Tabo Chak (H.F.C.) had four turnovers on April 1 against Chung Sing which made him the first player in the League to turn the ball over two hundred times… but this should not be the story.

Tabo needed only 5 points to reach the 600-point mark, but he scored eighteen more in last game and is a real distance for any other player to chase in the league, where there is only one other player (Michael Chan) had more than five hundred.

Another H.F.C. star Nikko Kwok scored 13 points in the same game and become the fifth player with more than 400 points. His 12.6 points per game this season is only second to Tabo, who is leading the league with an average 14.6 PPG. (Among players with at least five games played).