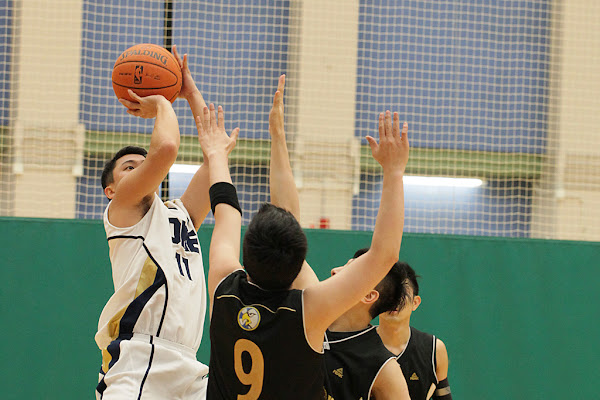 Still a long way for a third player to join the 500-point club, but two more players joined the 400-point group on March 11 and a couple more should be coming very soon, too.

Dream Team forward Tsoi Chun Hong‘s (Kevin, DRE #11) final basket in the game agaisnt MA YING gave him just enough points (401 in 41 games) to become the 4th player to reach the 400-point mark in the League.  Benny Wong (SOU #7), who hit the game’s first basket which is from deep, also joined the 400-point club on the same day and is now narrowly ahead of Kevin on the 4th place of all-time scoring list (table below) with 405 points.

Only two other players have scored more than 350 points: Photons forward Harris Wong has 357 while GRIZZ fast guard Leo Chow has 355.

In the mean time, Tabo Chak not only is going to be the first player to turn the ball over for 200 times, but also is within single digit to top the 600-point mark.