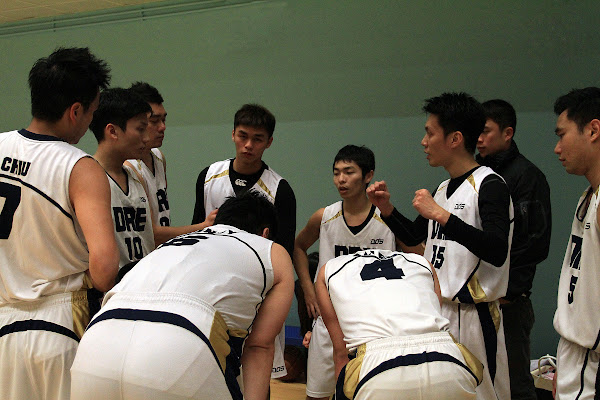 Two-time SBL winner Dream Team (0-3) is in a slump, and they are hoping to snap their losing streak on Sunday against Ryders (0-1) at Harbour Road Sports Centre, where they are the best team with a 4-1 record in the Wan Chai court. If Flag games were included, Dream Team has lost five games in a row in the Southorn Basketball Association which in other words they have not won a game since they edged Photons at in July last year, coincidentally also at Harbour Road Sports Centre.

Dream Team leads 2-0 against Ryders in one League and Flag game apiece. Another game at Harbour Road Sports Centre is Spartans against B.B.B., which looks to extend their winning streak to 3.

On the same day at Shek Tong Tsui Sports Centre, H.F.C. will face GRIZZ and SAMURAI will play against Avengers. H.F.C. faced GRIZZ seven times and come out with a victory six times including the 2007 championship game and the 2011 3rd-place game at Southorn Stadium.