Around The League (Mar 3) 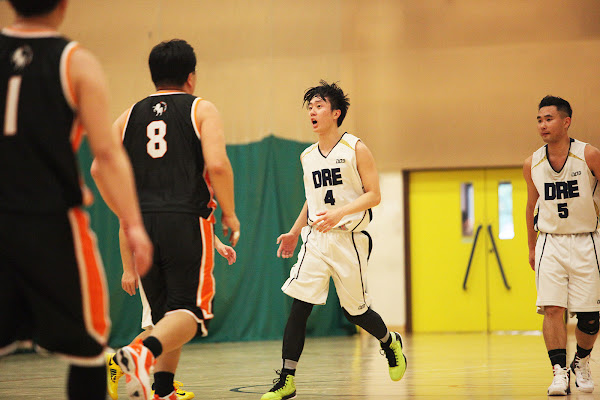 The day was split into two halves where two games were played at Harbour Road Sports Centre while the other two at Shek Tong Tsui.

Being the best team at Harbour Road Sports Centre with a 4-1 record entering Sunday, Dream Team (1-3) finally snapped their losing streak after a 42-17 triumph over Ryders (0-2), which is now two losses in a row. Chiu Ka Wai (DRE #4) scored a game-high 15 points. Chin Seung Lung (DRE #3) scored 9 points in that afternoon and become the third Dream Team players to top the 400-point mark. Ryders missed 10 of their 13 free throw attempts and was only 7-for-39 from the field. 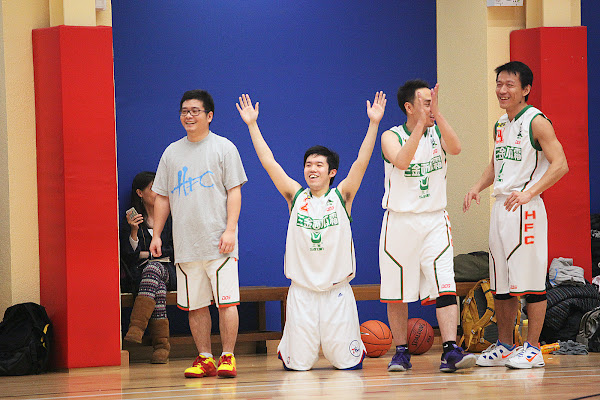 A 9-to-nothing first period was nothing for the GRIZZ to overcome against the H.F.C. team that was sluggish in the second half. Chan Ho Yin (GRI #0) tied the game by a free throw at 27-all while H.F.C. cannot score in the final minute. A base-line throw-in turnover by GRIZZ turned the ball over and Ho Yik Ming (HFC #13) made a three-point basket with less than half a minute to play as H.F.C. stayed unbeaten with the 30-27 victory.

With only seven players, SAMURAI (1-2) was out-matched by the younger and quicker Avengers, which improved to 2-0 after the 60-34 rout at Shek Tong Tsui Sports Centre. Anfernee Yung (AVN #1) scored 18 points and five other Avengers scored six or more points. Jefferson Tong scored a personal best 19 points to go along with 11 rebounds, and become only the second player in SAMURAI uniform to score a double-double in League games.

The next game day is Sunday (March 10) at Shek Tong Tsui Sports Centre.