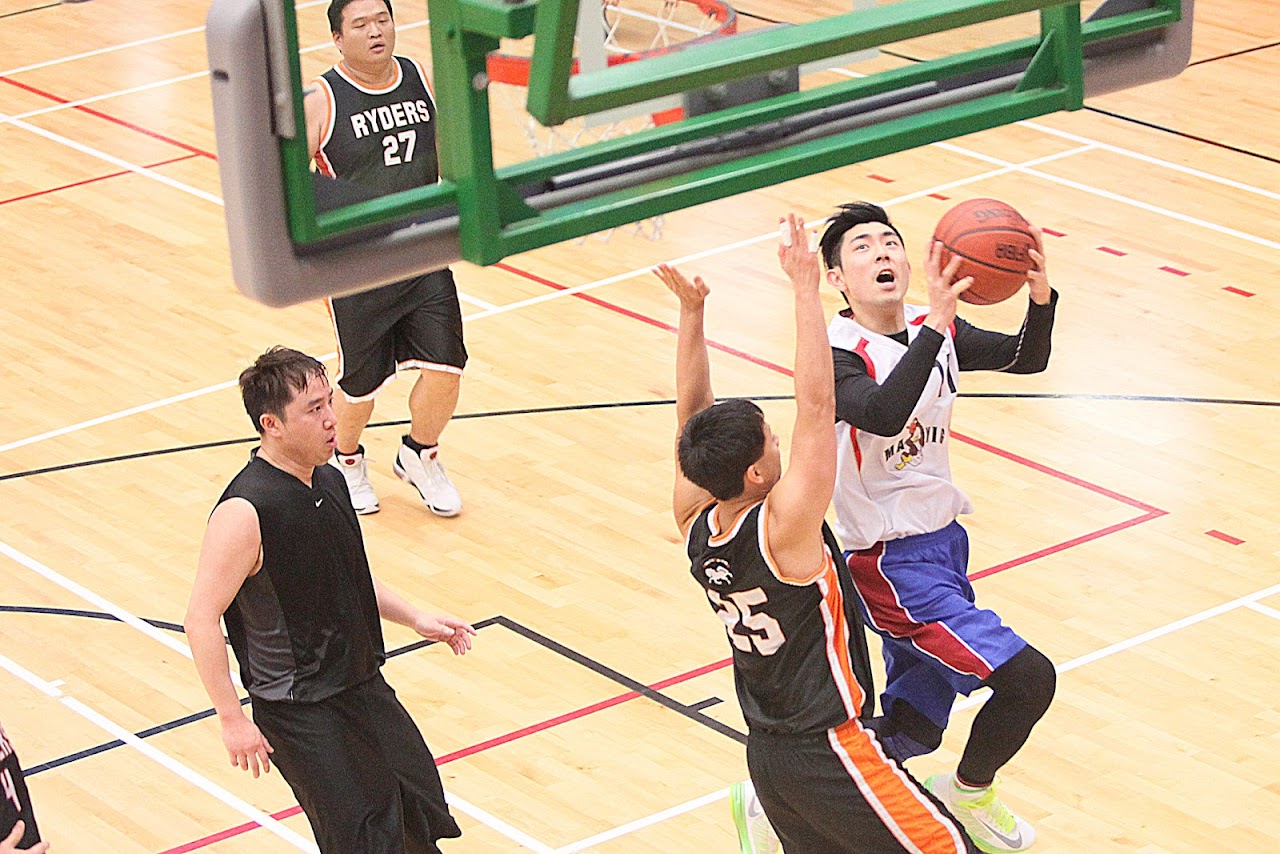 With only two game days left, the play-off picture of Southorn Basketball League 2013 is getting clearer.

Photons (1-3) can climb for the third seed but only can they do so with two victories down the stretch. If they win both of the next games including the one against Dream Team (2-3) on April 21, Photons can improved to 3-3 and a win a tie-breaker against Dream Team for a third place. In other words, Dream Team can secure the third place if they win in this match-up unless the following 3-way tie happens. As complicated as it could be, however, Spartans (2-3) may get involved in a tie with both teams if Spartans beat Ryders in the last game on April 21.

As complicated as things could be, there can also be another 3-way tie. If Ryders (0-4) beat Spartans AND Photons while Photons lost to Dream Team, Ryders, Spartans and Photons will all be 2-4. In such case, Ryders could be ranked 4th (beating both other 2-4 teams), while that means Dream Team will be 3rd, and since Photons beat Spartans before, they will be 5th and 6th respectively.

It’d be better to wait for April 21 for further look at the potential final ranking. 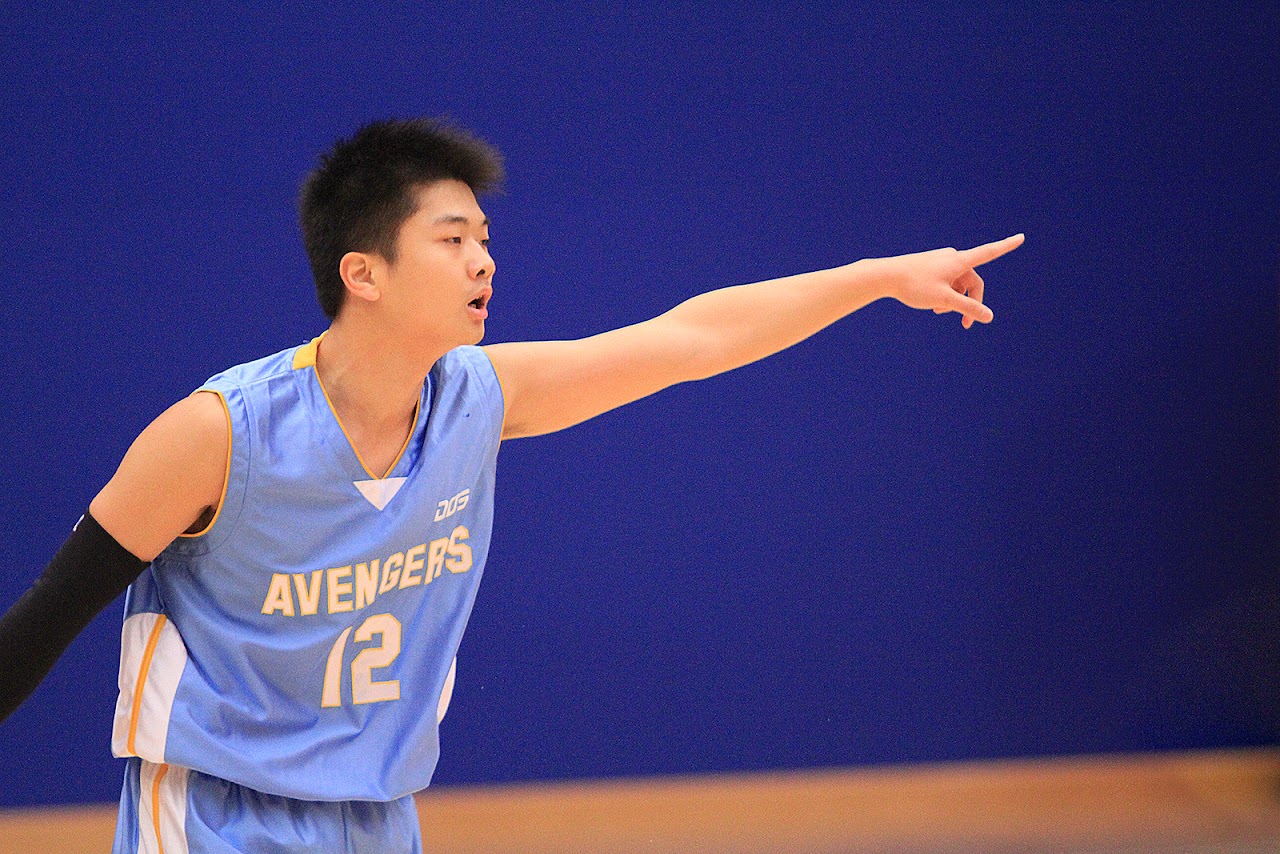 The top seed from FLIGHT Division remains to be seen by the Final game between H.F.C. (5-0) and Avengers (4-0). Even Avengers lose its next game on April 21 against The Expendables X (then become 1-4), a win on Apr 28 against H.F.C. will win for them the tie-breaker. This is the very last game before play-offs which means the final standings can only be known in the very last minute.

Lost four games without a win, both The Expendables X and SOUTHORN Tigers will be fighting for the second last spot in their match-up on April 28, regardless of their result on April 7.

If the play-offs started today: 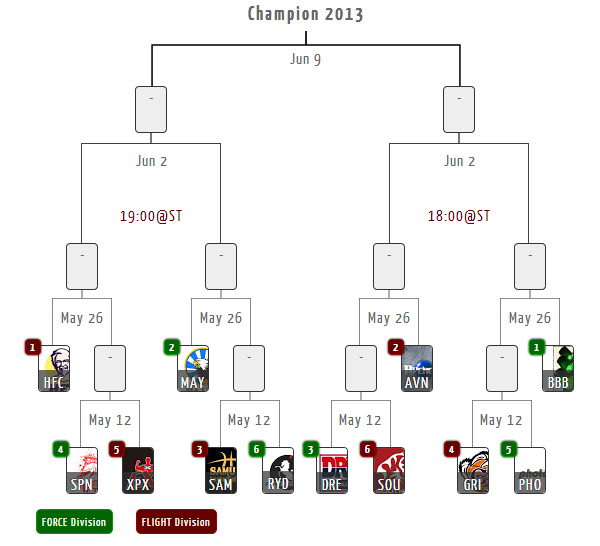