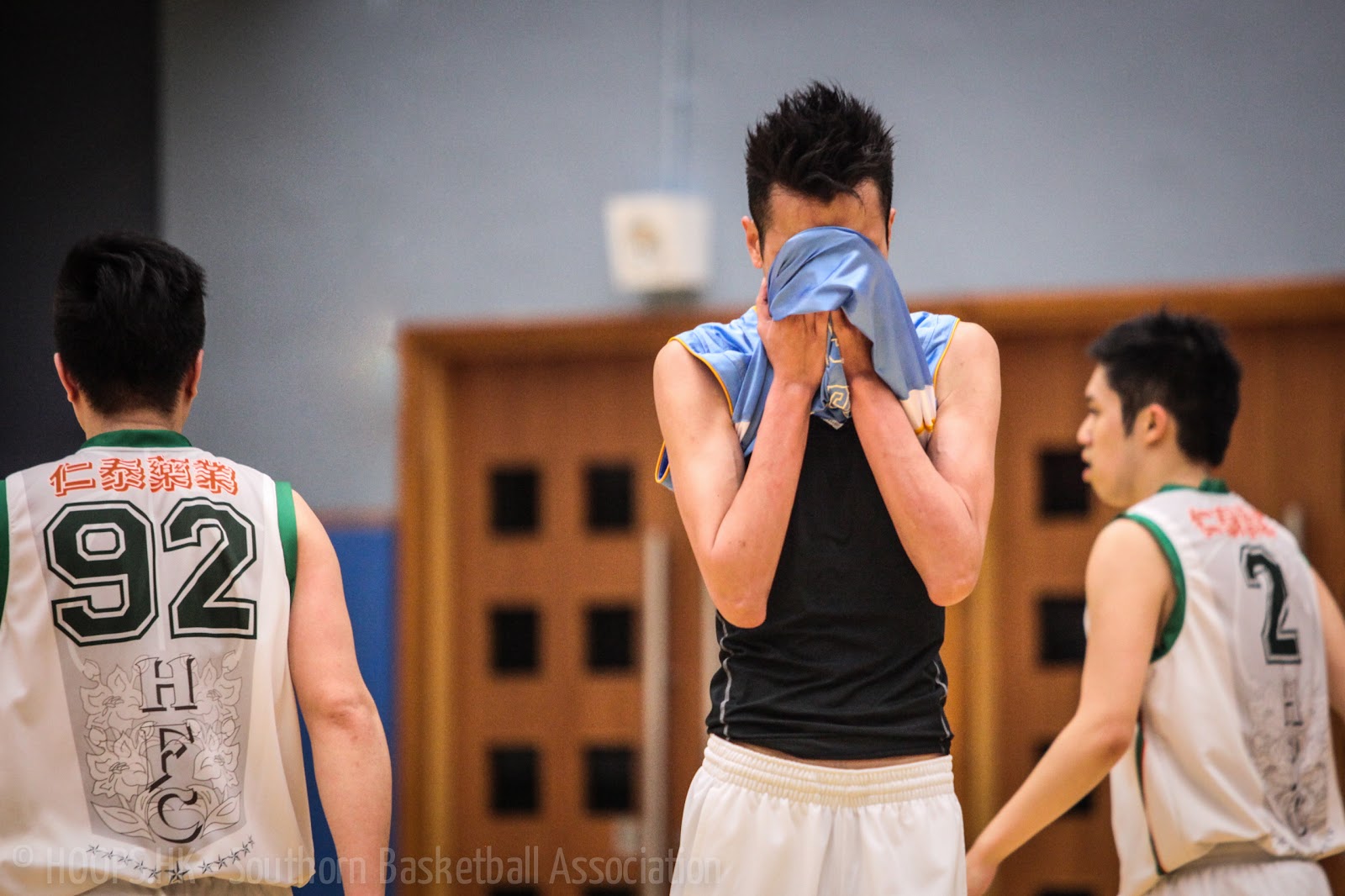 MVP(s): Two players not named Nikko Kwok. HFC led by 10 points at half and still by six after early in the 4th, but a 9-0 run helped AVN to take a 39-35 lead. Tabo Chak failed to record a single field goal in the second half but made two that tie the game. He got an in-bound pass and found Patrick Ip, who was 0-5 from the field for 39 minutes, open under the basket for the game winning basket with only seconds left.

X-Factor(s): Alfred Lin had no field goals and scored only two points in six games this year, made all his three baskets in the second period, which was concluded by a three-point shot from Alan Tam. Both are the players’ season-high.

That was … disappointing: Michael Lau bounced back and had a huge night with 15 points and 13 rebounds, but that was not enough to help Avengers from dropping to only a 4th place and lost a second straight game after seven straight wins.