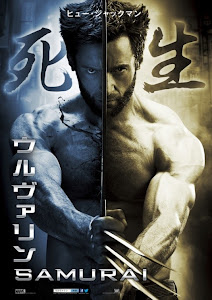 Defeated for only the first time in the Southorn Basketball Flag 2013, SAMURAI has one last chance to win a title on September 8, when they meet Photons a third time in two months before the summer time really ends.

After a close first half as Photons managed only a 19-18 advantage, Jordan Chan (SAM #6) was the only player who score for the team. This one-basket-only period gave SAMURAI a hole too big to come back, as Photons managed double-figure lead throughout almost the rest of the game, and forced a second game to determine a winner. 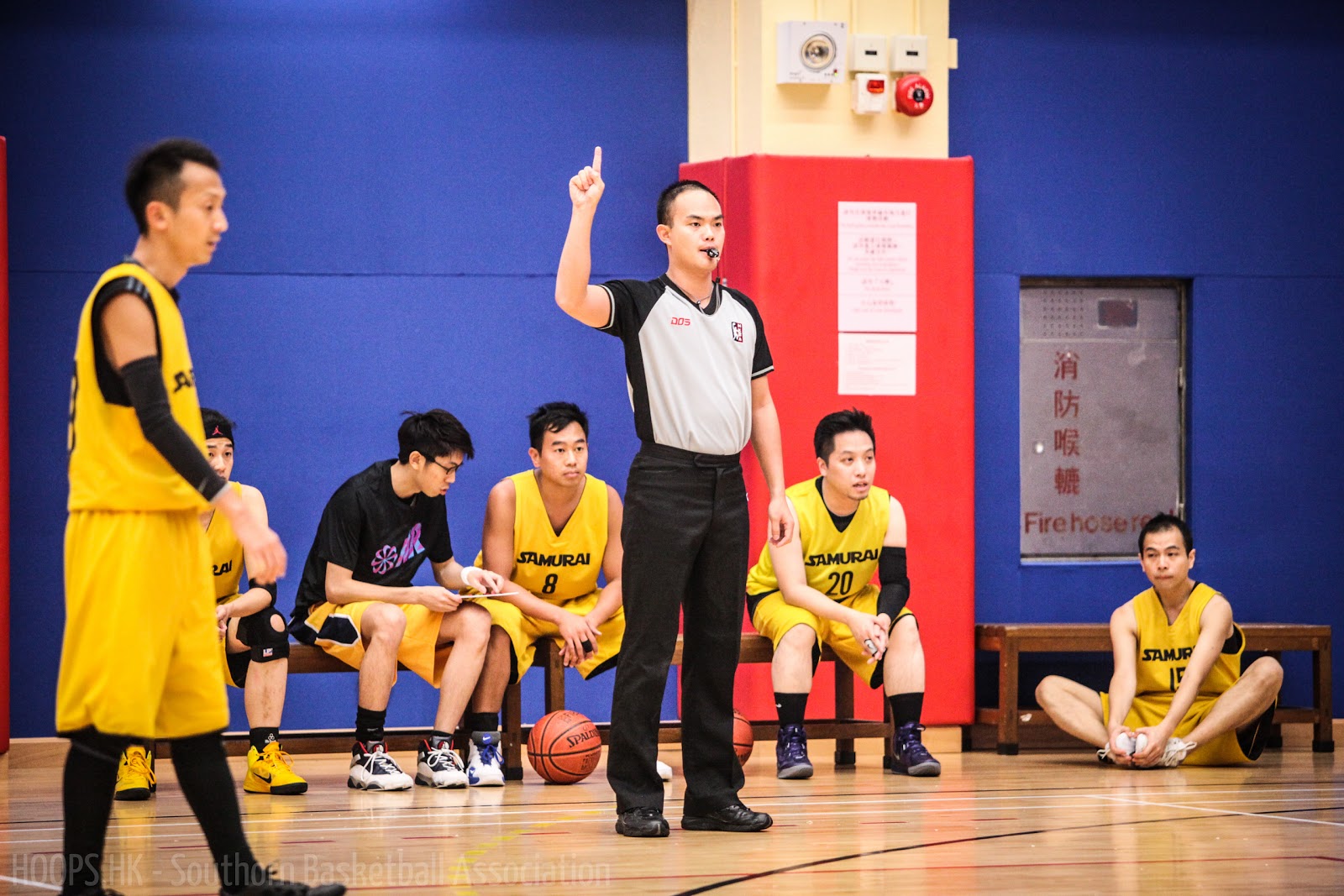 Photons and SAMURAI will face again on September 8, 17:00 at Sheung Wan Sports Centre before the 7th-place game at 18:00 by Mystery and Twisters.