Last year, we have eleven teams till the very end before we got the 12th. Now, we are in a very similar stage where eleven teams have confirmed.The League is still open, the deadline is December 20 or the 14-team maximum capacity is completed. Please read previous updates for the joining details:

Depending on the finalized number of teams, the settings may be slightly different but in all cases the minimum number of six games will be there.

Before we confirmed the 12th team last year, we have the eleven-team settings as shown in the draft below (still in hand writing! click to enlarge).

You can always find something from the reference section (http://hoops.hk/references/) or you can also join here. 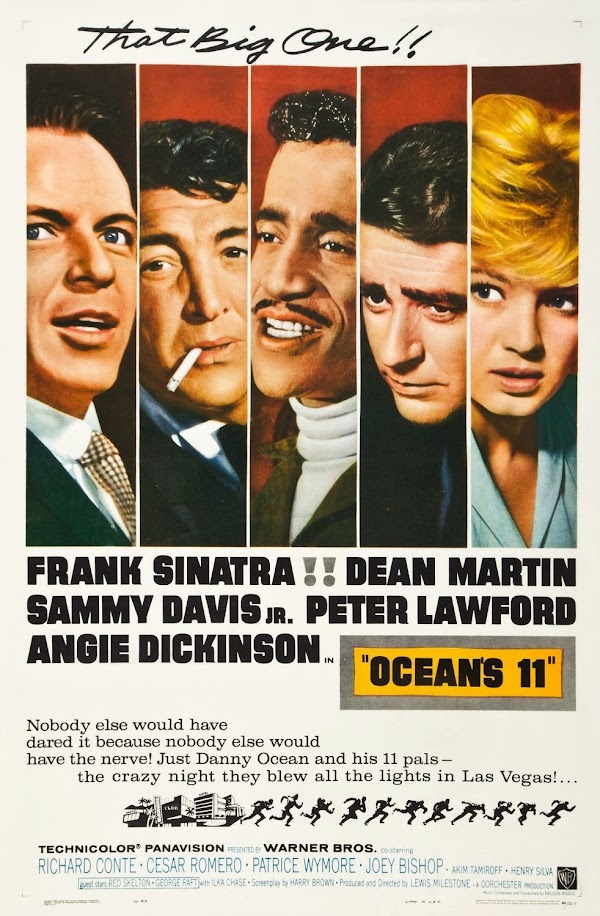