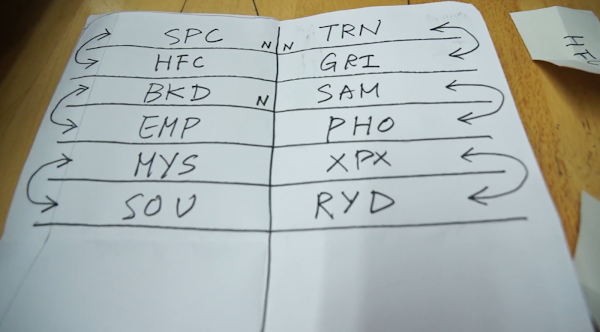 The 12 teams were finalized the past Friday for Southorn Basketball League 2014 and a draw for the division is done on Sunday. (BKD is not Brooklyn Nets, PHO is not Phoenix Suns, by the way.)

Here is a little further explanation of the above table, while basically it is the same as last season. The 1st and 2nd slot, 3rd and 4th and 5th and 6th in each side will have two meetings within division. (That’s why the two slots assigned for new teams on the left is separated.)

Thus, the teams that will meet two times before playoffs are:

The tentative schedule will match-ups will be announced soon. 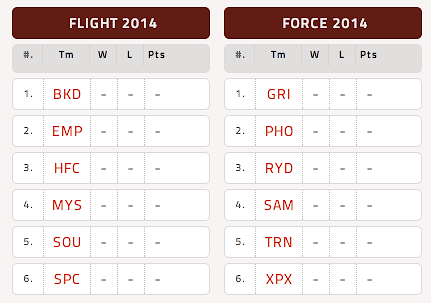 Here is the video of the draw:

** EMPEROR is regarded as current team in the draw, but will be first put as away similarly to all other new teams.