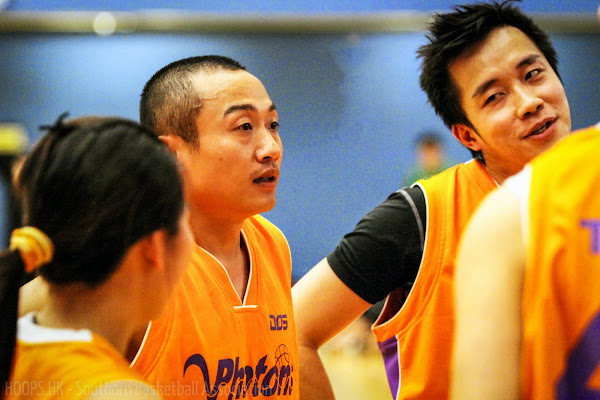 Still a couple of teams at the “enquiry stage” for the upcoming Southorn Basketball League 2014, and we will see if we have only eleven teams or more after the deadline this Friday midnight.

The lottery for division is proposed to be held this Sunday. Regardless of the final number of teams, BKIDS, SP99 and Train will be picked first and at least one of the new teams will be placed in the other division, so to increase the chance for all current teams to meet new faces.

The exact settings may still vary depends on the finalized teams and combination.

Alex Chan (middle, picture above) hasn’t play for Photons for years, and he will return with the new BKIDS in the coming season.

The list of Sundays of the tentative dates for League 2014 is revised, January 5 is removed while February 16 is added: