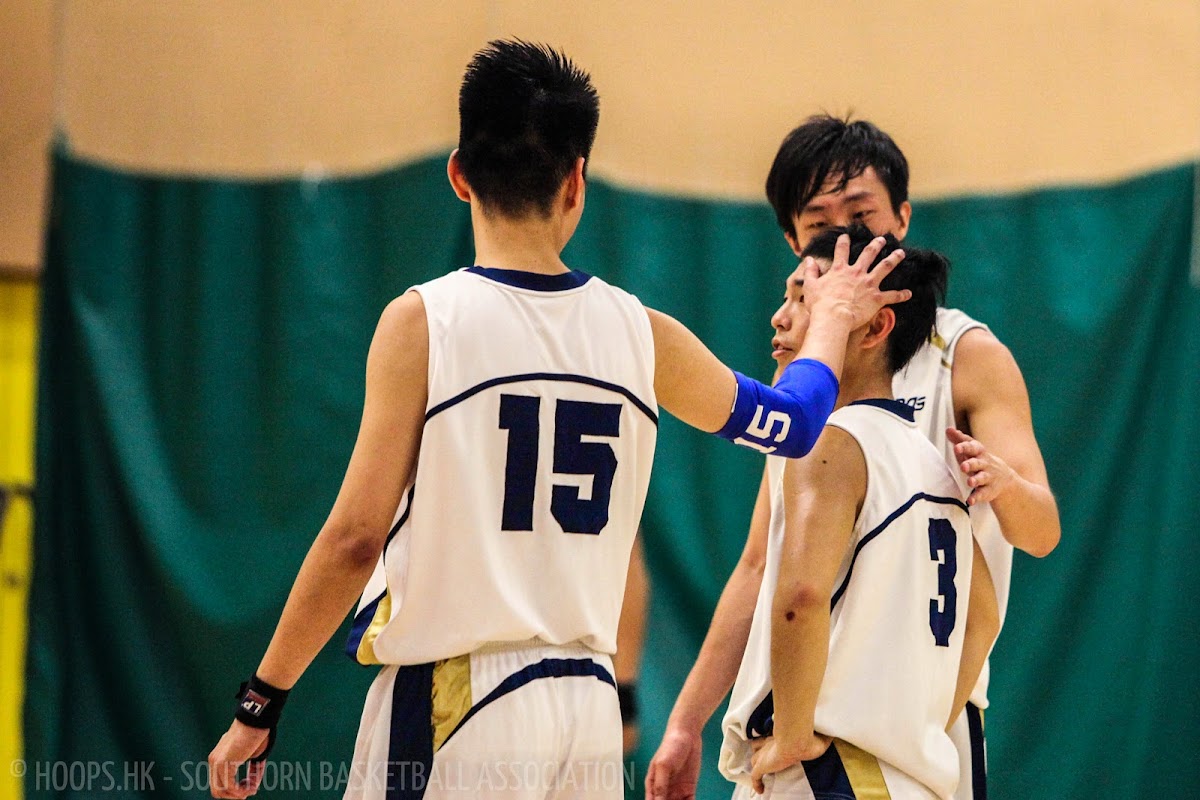 Half of the Southorn Basketball Flag 2014 is completed. Extreme will not face EMPEROR (in Flag) and the re-union of Dream Team is delayed (if they play and meet in SBL).

EMPEROR, the 1st runner-up of Southorn Basketball League 2014, averaged a 12-point winning margin through their first two games before they faced first real test by BKIDS. Lost by 23 points in March against EMP in SBL, BKIDS gave everything back to their opponent in a 65-43 victory as they advance to the Southorn Basketball Flag 2014 Final. Through three games, BKIDS scored 53 points per game and beat their opponent by an average of over 17 points. 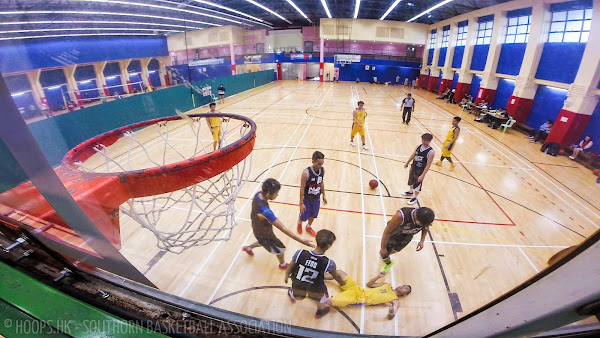 While Train had a win to start their series, they lost 40-50 to BKIDS  in the second game and fell to loser bracket where they beat SOUTHORN Tigers on July 27 and look to comeback. In their next game, they will try to survive and face their first opponent of the summer again: new team Fluke.

New team Fluke lost in a sluggish battle against Train in the first round, but has been able to stay alive. After two come-back victories over two “Xs” (XPX and XTR), FLK defeat SAMURAI to conclude the month of July with a 1-3 overall record, they now have the chance to revenge in the upcoming re-match. The winner between Train and Fluke will continue to play in the loser bracket with the next game against EMPEROR. 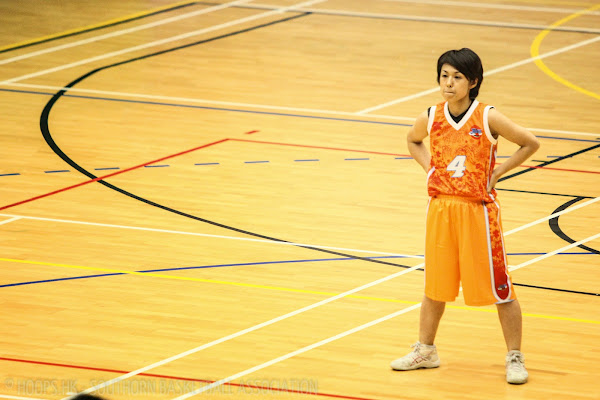 The Expendables X and Ryders were the first two teams with two consecutive losses and they will fight in the first consolation game, 19:00 on August 10 at Shek Tong Tsui Sports Centre. The winner will face Extreme for the 7th place. XPX has won both meetings against Ryders, which they met twice earlier this year in Southorn Basketball League. 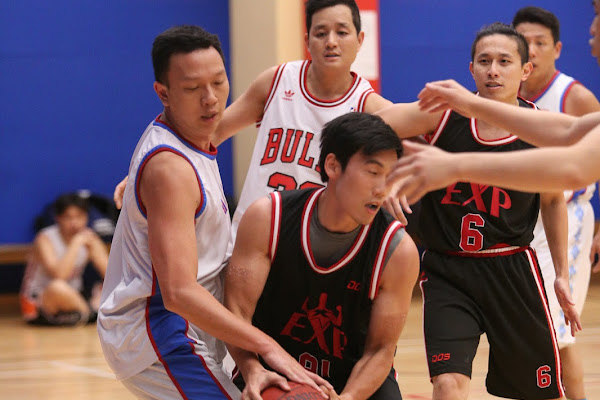 Meanwhile, both SOUTHORN Tigers and SAMURAI lost for the second time in the series and these two long-time friends-and-foes are going to play in the 5th-place game scheduled on August 24. It is going to be their 20th meeting and their second in two months. 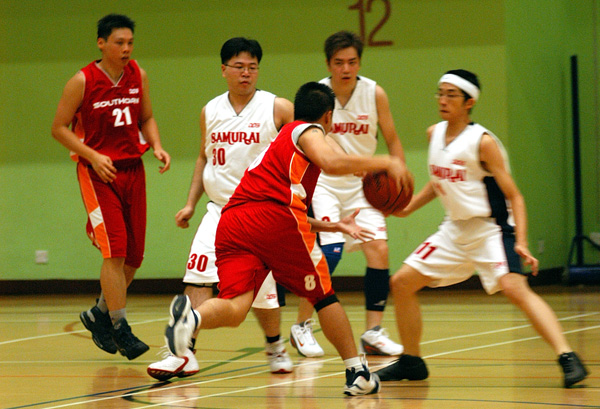